Merkel rejects calls for vote of confidence over handling of pandemic

By Alexandra Brzozowski | EURACTIV.com and EURACTIV.de 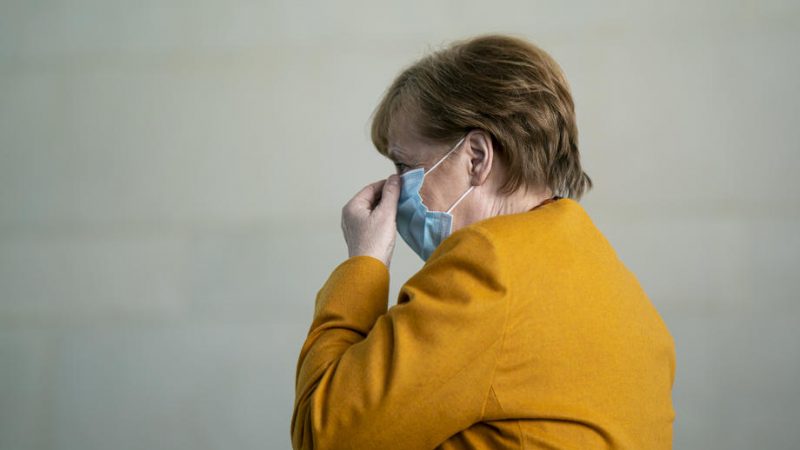 German Chancellor Angela Merkel rejected on Wednesday demands by the opposition to ask the Bundestag for a vote of confidence in her government over rising discontent with her handling of the COVID-19 pandemic.

Following an acrimonious summit between Merkel and the heads of Germany’s 16 federal states on Monday, the German chancellor announced an extension of the partial lockdown until 18 April, as well as a tightening of restrictions from 1-5 April. Under the plan, all churches, shops and business would have been told to remain shut for five days in a row, while grocery stores were to briefly reopen on Holy Saturday.

However, on Tuesday, Merkel made a rare public apology after she was forced to abandon a five-day hard lockdown over Easter just 33 hours after announcing it, saying the plans had been her mistake, “and mistakes should be called out as such”.

“I asked people today to forgive me for a mistake. This was the right thing to do, I believe. I also have the support of the whole federal government and parliament,” Merkel told public broadcaster ARD.