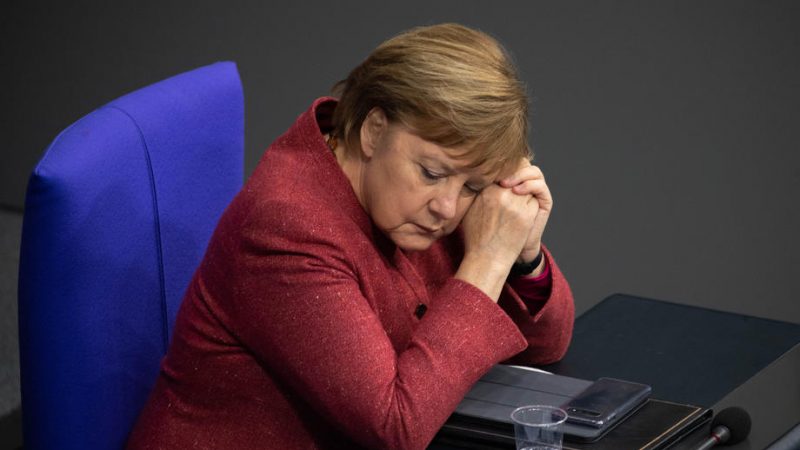 German Chancellor Angela Merkel pleaded for people in Germany to reduce their contacts and urged caution ahead of the holidays in a rare emotional speech during Wednesday’s general debate in the Bundestag.

“If we now have too many contacts before Christmas and after that it is the last Christmas with the grandparents, then we will have missed something, we should not do that,” she said.

The chancellor also had words for Germany’s states, who have been in charge of implementing their own coronavirus measures. Some states have stonewalled agreements to enact stricter measures, including starting Christmas breaks earlier, which Merkel supports.

“And if science almost begs us to allow a week of contact reduction before Christmas, before seeing grandma and grandpa and older people: Then maybe we should think again about whether we could find some way to have the vacations start not on the 19th but perhaps already on the 16th,” Merkel added.