Migrant care workers from Slovakia, Romania discriminated against in Austria 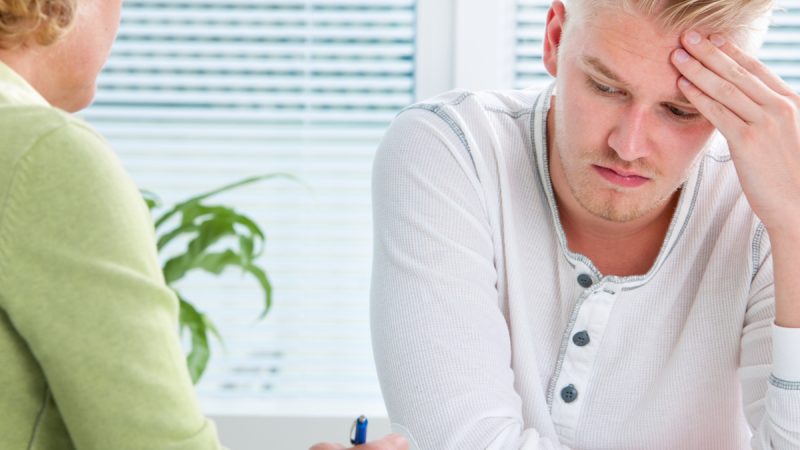 Thousands of women migrant care workers in Austria, mostly from Slovakia and Romania, work excessively long hours with “shockingly” poor salaries and are often subject to various forms of discrimination and abuse, Amnesty International has revealed in a report.

“Women migrant workers are currently under-compensated and under-protected. We call on the Austrian authorities to meet their human rights obligations and guarantee fair and safe working conditions for all live-in carers and ensure the rights of migrant women are equally protected.” Amnesty report states.

Amnesty says migrant workers are paid approximately 25% less than their national counterparts, which means they get paid around €10,080 per year on average, while the yearly minimum wage in Austria is currently €17,484.

Care workers are usually sent to Austria by an agency to take care of the elderly. But some have recently said families often instruct them to clean the house, take care of the garden or fulfil other tasks unrelated to their job. According to Dana Grafiková, head of the Chamber of care workers in Slovakia, the agencies also pose a problem as they often hide such information from workers.

“Many women think they are employed by an agency, but in fact, they are self-employed, which comes with responsibilities and expenses they are not aware of. It also means their pension will be much lower,” Grafiková told the Markíza TV station.

Care workers in Austria commonly alternate working rotas of two or four weeks, after which they usually return to their countries of origin. COVID-19 restrictions, particularly during the first pandemic wave, had a negative impact as many had to choose between work and family.

One response to “Migrant care workers from Slovakia, Romania discriminated against in Austria”