Milanovic: Croatia has authority from Prevlaka to Savudrija for first time in history 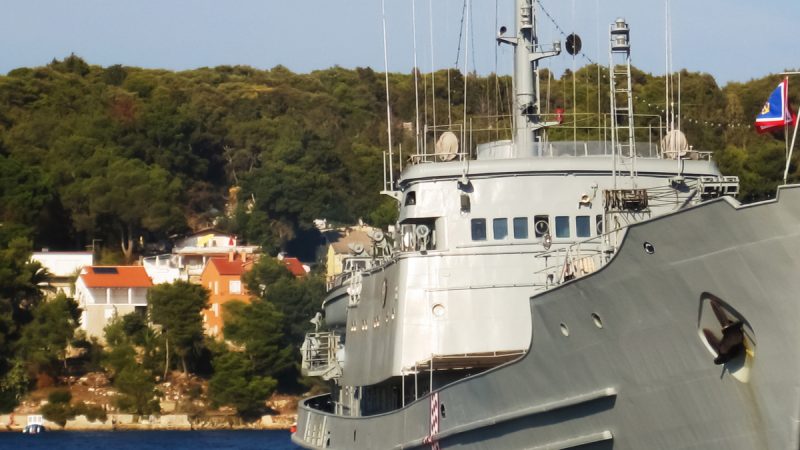 Croatia has authority from the Prevlaka Peninsula to Savudrija Bay in the north, said President Zoran Milanović in Split, noting that it is a great responsibility that justifies a defence budget that should remain at pre-pandemic levels.

Therefore it is necessary to invest in the armed forces and not reduce defence outlays, he continued. The defence budget should be kept at the pre-crisis level, or we will not be able to maintain all that we are procuring, he said, adding that all the equipment needs backup.

Defence Minister Mario Banožić said that the Croatian Navy (HRM) was “protecting the Croatian Adriatic and defending national interests at sea” and urged its personnel to “strive for excellence, strengthen our Navy.”

President and Armed Forces’ Supreme Commander bestowed the order of Duke Trpimir with Neck Badge and Morning Star on US Lieutenant General Jon A. Jensen, who currently serves as the 22nd director of the Army National Guard.

Jensen received this medal due to his exceptional contribution to Croatia’s international reputation, developing bilateral relations between Croatia and the US, and the successful cooperation between Croatia’s Armed Forces and the Minnesota National Guard.