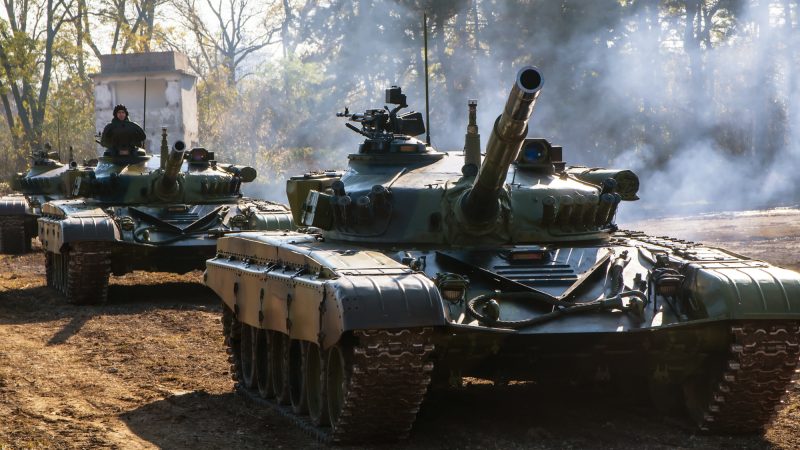 The Serbian Defence Ministry announced on 20 May that a joint training exercise of special units of the Serbian Armed Forces and the Russian Armed Forces, dubbed Joint Response 2021, was currently underway.

The purpose of the exercise was to train units and command structures, exchange experience and convey knowledge and skills in the contemporary fight against terrorism.

The training exercise consists of practicing tactical operations of special units on land, water and in the air, in counterterrorism, with armaments and equipment that is in use in the Serbian and Russian armies. A tactical exercise with live target practice will also be performed.

Russia’s Defence Ministry also stated that a joint counterterrorism exercise of the Serbian and Russian militaries had begun in Serbia. The statement reads that special units of the two militaries are participating in the exercise, which will last until 25 May.

At the same time, the portal Balkan Security Network reported on 20 May that a DEFENDER-Europe 21 military exercise is to be held from May to June, partly in the Balkans, with the participation of 28,000 troops from 26 countries.

The main part of the exercise, in which just over 4,000 US troops will participate, is dubbed Immediate Response 21, and will take place in the territories of Bosnia and Herzegovina, Slovenia, Croatia, Greece, North Macedonia and Albania.

The task of the exercise is to demonstrate the capability for the rapid deployment of units and defence of allies in the region of the Black Sea and the Balkans, against a possible attack by enemy forces. (EURACTIV.rs | betabriefing.com)