Minimum wage in North Macedonia up by 18.5% 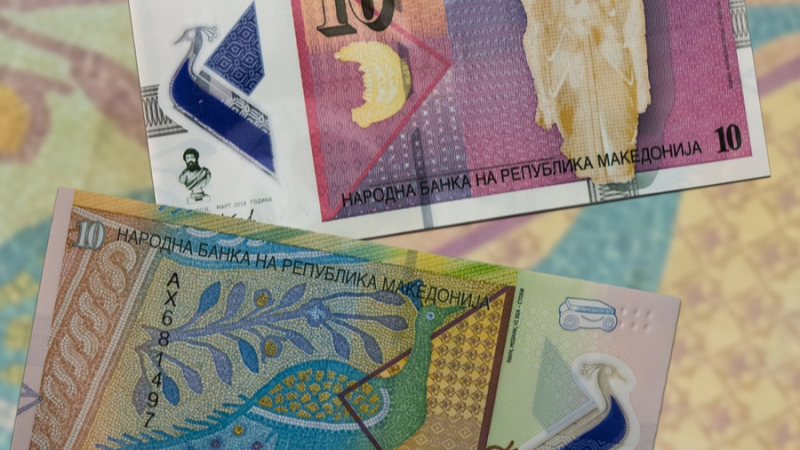 The minimum wage from April for 80,000 citizens will be 18,000 denars or €293. This is a result of the agreement reached by the government with the unions and the employers, it was reported on the government website.

The new sum represents an increase of 18.5%. With this latest increase in the minimum wage, the third in the last four years, 80,000 citizens will be pulled above the poverty line, said the government.

Prime Minister Dimitar Kovačevski emphasised that the minimum wage is now double what it was in 2014. “We become leaders in Europe with the amount of the share of the minimum wage in the average wage”, the PM stressed.

Furthermore, the adjusted minimum wage in the upcoming periods cannot be lower than 57% of the average wage in the country, the government said, adding it will subsidise the difference between the contributions for the current and the new minimum wage until the end of the year.

North Macedonia last increased the minimum monthly net wage in 2019, lifting it to 14,500 denars. According to data by the social ministry, the adjusted minimum net wage currently stands at 15,194 denars.

According to the latest data by the national statistical office, North Macedonia’s average net wage stood at 29,130 denars in November.