Misunderstanding over bracelets for the unvaccinated 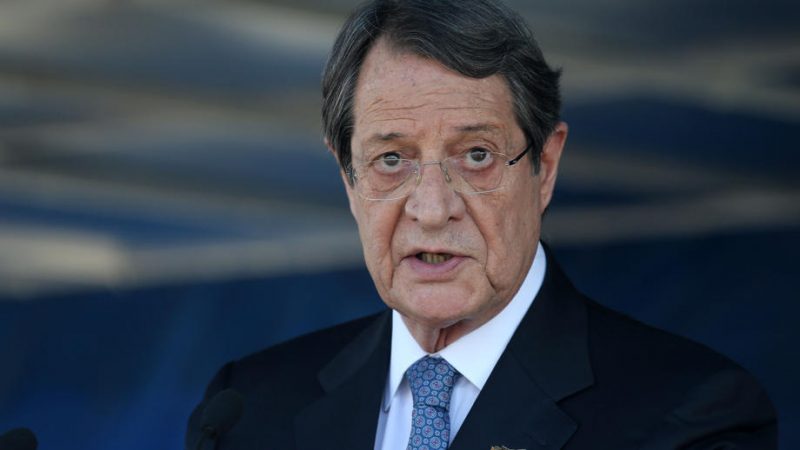 A recent statement by Cypriot President Nicos Anastasiades that the idea of a special bracelet for the unvaccinated is being discussed has caused turmoil in Cyprus.

A journalist asked Anastasiades if the government is considering making special bracelets mandatory for the unvaccinated. A video shows Anastasiades replying, “We will think about it”.

The statement caused upheaval on social media and the government immediately made it clear that this is not the case.

Government spokesman Kyriakos Kousios clarified that the government is not considering the possible use of a bracelet for the unvaccinated and said Anastasiades’s answer was misunderstood.

The government noted that the Cypriot president got irritated with the journalist who kept on asking the same question. (Sarantis Michalopoulos | EURACTIV.com)