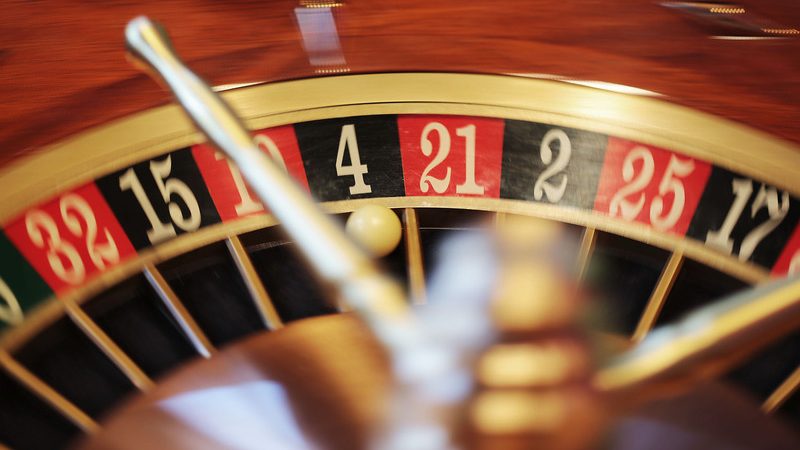 Mohegan Gaming announced on Friday its decision to withdraw from its plan to build a casino in Greece and focus its attention on the construction of a similar project in South Korea. [EPA / OLIVER BERG]

Mohegan Gaming announced on Friday its decision to withdraw from its plan to build a casino in Greece and focus its attention on the construction of a similar project in South Korea. In September, Mohegan announced the transfer of its entire stake in the project to GEK Terna, a Greek construction company previously the minority owner of the consortium.

“MGE has completed a review of its operations and future commitments in the new context created by the global COVID-19 pandemic and has concluded that we will not continue to pursue the concession rights for the Athens Project,” Mohegan said in a statement.

MGE, which owns Mohegan Sun and other gambling properties in the United States and Canada, was given a casino operating license by Greek authorities in October 2020. It had submitted a development proposal with GEK Terna that included plans for a luxury hotel, top entertainment venues, a conference centre, a casino, retail, eating, and other attractions. The $1 billion project, called Inspire Athens, is part of a $9 billion rehabilitation of the former Hellinikon airport in Athens.

According to reports, GEK TERNA is now close to an agreement with an investment company called Hard Rock to construct the casino.

The project is politically important, with the conservative government turning it into a milestone in its growth goals. Real estate is one of the main pillars of Greece’s plan to recover after the coronavirus crisis, and the Ellinikon construction plan is currently the biggest in Europe.