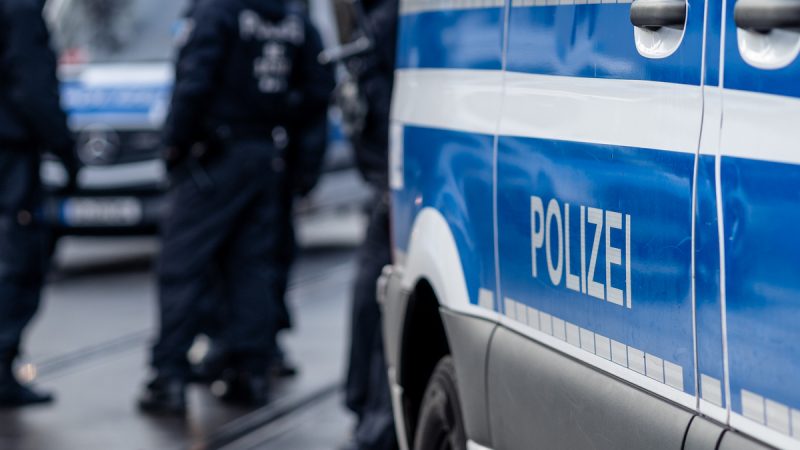 The target of the investigation was an allegedly active, international money laundering network. [shutterstock/ B.Dpunkt]

The target of the investigation was an allegedly active, international money laundering network.

“This was a damn big thing today, worked on for a long time and under strict secrecy,” said Herbert Ruel, interior minister of Germany’s largest state NRW, as reported by DW. His colleague, the state’s justice minister, Peter Biesenbach, spoke of a “bombshell” against organised crime.

The Düsseldorf public prosecutors office said they had confiscated €800,000 and €500,000 in cash on separate occasions, as well as a sports car and a luxury Hi-Fi system.

The investigations began in secret after an accident in 2020 had revealed €300,000 in a sports bag, revealing a large illegal money-transfer network from refugees to the middle east generally referred to as “Hawala-banking”.

The bankers would receive cash in Germany or the Netherlands and message their co-conspirators on WhatsApp, paying out locals in Turkey or Syria.

Investigators believe that suspects had used some of the money made from this shadow banking service to finance terrorism.