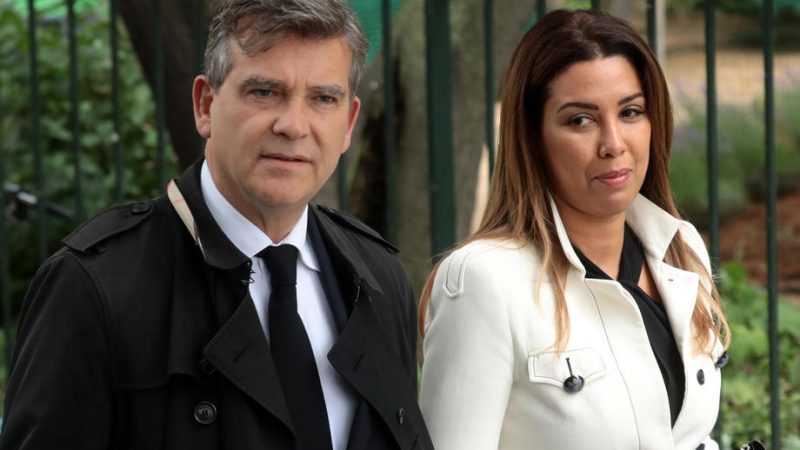 Former economy minister Arnaud Montebourg, who ran as an independent, announced on Wednesday that he would no longer take part in the French presidential elections. He confirmed that he would not support any other candidate.

The economy minister in former president François Hollande’s government tried to build common ground with other left-wing candidates but without success.

In his programme, “la Remontada”, Montebourg called for greater sharing of wealth, a “Made in France XXL” plan to reindustrialise the country and investments in rural areas. He also called for the “restoration of a reasonable share of national sovereignty against the intrusions of the European Union”.

He chose not to rally behind any other candidate because his policy proposals “have not been heard” by them.

Having failed to gain momentum in his campaign, he said it was “useless and despairing to add disorder to the confusion” of the multiple candidacies on the left.

“The most important thing for me is France, which I love, and which we always place higher than our own interest, and our own fate,” he said in what sounds like a warning to the country’s divided left.