Montenegrin economy to rebound in 2021, fully recover by 2023 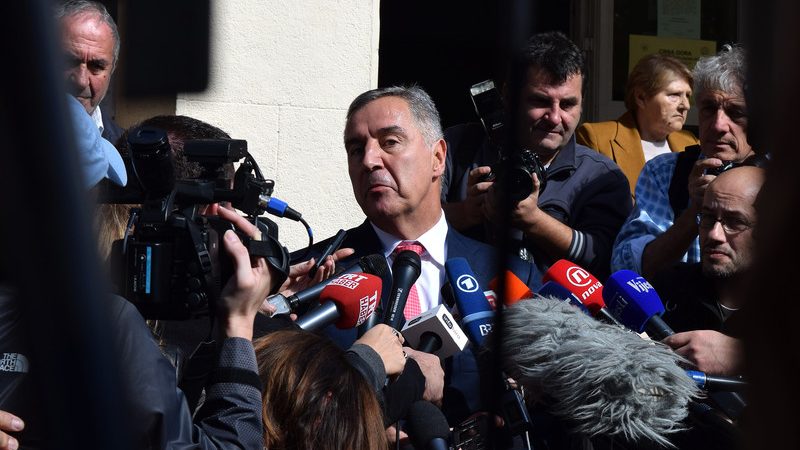 Montenegrin economy to rebound in 2021, fully recover by 2023. [EPA/BORIS PEJOVIC]

“Due to a low base and assuming that tourism recovers to 55% of 2019 levels, Montenegro’s economy is expected to rebound in 2021 with an estimated GDP growth of 7.1%”, the World Bank (WB) has forecast.

It is one percentage point more than in January’s projections. “The total output loss is, however, projected to be fully recovered only in 2023 when the economy is expected to grow 3.5%”, the WB said, warning that the situation with debt was worrying.

“After peaking at 105% of GDP in 2020, public debt is estimated to return to pre-crisis levels by 2023. However, the actual debt reduction trajectory might be steeper or flatter, depending on the government’s medium-term budgetary plans, which are still unknown, as it delayed the 2021 budget adoption.”

WB praised the government decisions to tackle the SOE governance issues as “important steps in the right direction.” And, the poverty rate is projected to decline to 17.9% in 2021.

At the same time, the government announced plans to borrow another €575.6 million. In December last year, Montenegro issued a bond worth €750 million with an interest rate of 2.875% for pre-financing overdue debts and this year’s fiscal deficit.