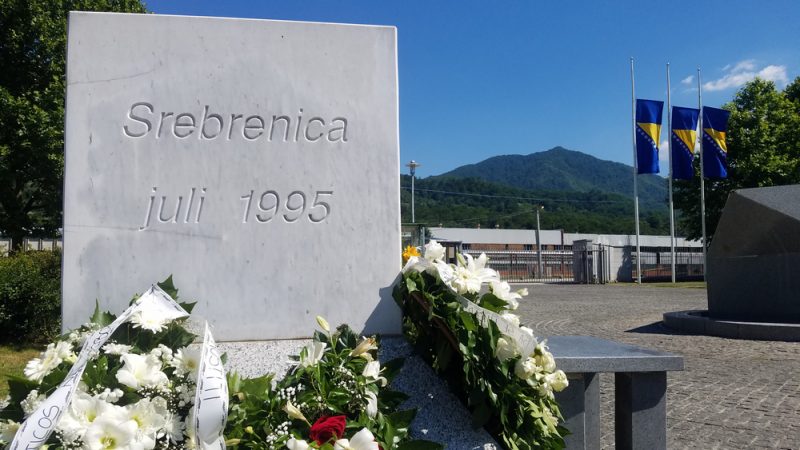 Justice, Human and Minority Minister Vladimir Leposavić was dismissed by the Montenegrin parliament Thursday evening after his public denial of the genocide in Srebrenica. [Shutterstock/Nr-stock]

Montenegro’s justice minister, Vladimir Leposavić, has been dismissed by parliament after publicly denying the Srebrenica genocide.

Parliament also adopted a resolution on Thursday (17 June) condemning the massacre committed in the eastern Bosnian town in the summer of 1995.  Both texts were backed by the party in opposition Democratic Party of Socialists (DPS), led by President Milo Đukanović.

Leposavić, who downplayed the genocide in Srebrenica in a public speech and challenged the verdicts by the Hague war crimes tribunal in the former Yugoslavia, was dismissed with 43 of 81 MPs voting in favour of a motion over his dismissal proposed by Prime Minister Zdravko Krivokapić.

Bakir Izetbegović, the president of the leading Bosniak SDA party in BiH, described adopting a resolution condemning the genocide in Srebrenica as “bravery”.

The pro-Serb Democratic Front said there was a political crisis in Montenegro and that their MPs would now boycott parliament until a new agreement was reached among the three ruling coalitions which in late August 2020, after three decades in power, overthrew DPS. (Željko Trkanjec | EURACTIV.hr)