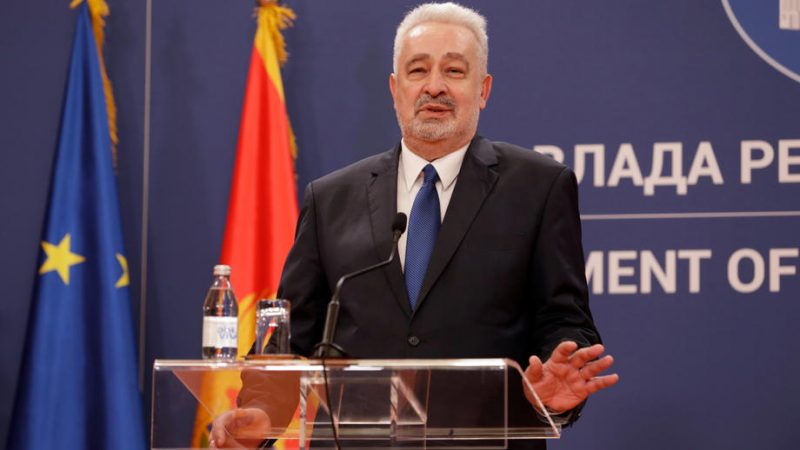 Parliament Speaker Aleksa Bečić called three special sessions due to the initiative for the no-confidence vote against the current government.

At the request of the government, the first will be held on 3 February at 11 am, and the agenda includes proposals for the dismissal of Dritan Abazovic and the election of a new Deputy Prime Minister.

Prime Minister Zdravko Krivokapić hopes to kick Abazović, the URA civic movement leader, who started a non-confidence vote initiative from the government. The PM has proposed the current Minister of Finance and Social Welfare, Milojko Spajić, as his replacement.

The second special session, again at the request of the Government, will be held on 4 February at 10 am with one item on the agenda – the Draft Decision on shortening the mandate of the Assembly to call snap elections.

It is doubtful that the government, without URA, its planned coalition partners and biggest opposition party DPS, led by President Milo Đukanović, would have enough votes to win on both issues.

Andrija Nikolić, MP, said DPS would support the URA initiative. Abazović has 31 signatures, but not all deputies from DPS signed and to defeat the government he needs 10 more.

The third no-confidence vote will be held on 4 February at 11 am.