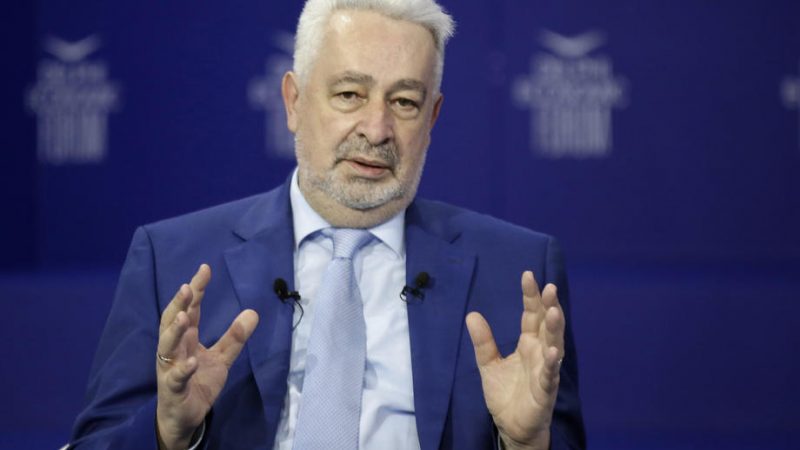 Montenegrin Prime Minister Zdravko Krivokapić said in Sarajevo on Monday that he was deeply sorry for all the victims of the 1995 Srebrenica genocide. [EPA-EFE/VAIOS CHASIALIS]

Montenegrin Prime Minister Zdravko Krivokapić said in Sarajevo on Monday that he was deeply sorry for all the victims of the 1995 Srebrenica genocide and recalled that he had demanded the dismissal of his cabinet’s minister after he had downplayed that war crime against local Bosniaks.

“My attitude towards Srebrenica is clear. It was because of the issue of Srebrenica why I launched the procedure of the dismissal of (the justice) minister, although I was aware that an attempt to topple the government might have been behind those events”, the visiting premier told a press conference in Sarajevo after meeting with Bosnia and Herzegovina’s Prime Minister, Zoran Tegeltija.

Recently, Krivokapić demanded the resignation of Justice Minister Vladimir Leposavić after he had negated the genocide against non-Serbs in Srebrenica in July 1995. Krivokapić said that “the worst thing that is happening in this region is making use of war victims for political purposes.”  (Željko Trkanjec | EURACTIV.hr)