Montenegro and Serbia expelled their ambassadors 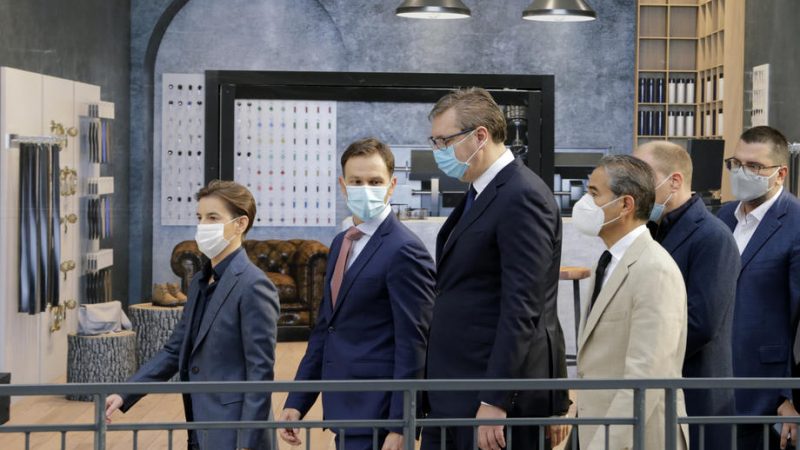 Montenegrin lawmakers adopted a resolution in 2018 annulling the decisions of the 1918 National Assembly. Montenegro declared its independence from Serbia in 2006, but tensions over national identity remain in the Balkan country. [EPA-EFE/ANDREJ CUKIC]

The acting government on Friday declared Serbia’s ambassador to Montenegro, Vladimir Božović, persona non grata, for interference in its internal affairs, after he described as a “liberation” the decision of the 1918 National Assembly to unite Montenegro with Serbia and thus join the kingdom of Serbs, Croats and Slovenes, losing its independence.

Montenegrin lawmakers adopted a resolution in 2018 annulling the decisions of the 1918 National Assembly. Montenegro declared its independence from Serbia in 2006, but tensions over national identity remain in the Balkan country.

Although the move was seen as an obstacle for the new government to establish closer relations with Serbia, following a meeting on Sunday between Serbian President Aleksandar Vučić, Prime Minister Ana Brnabić and Foreign Minister Nikola Selaković, Brnabić said ambassador Milošević was no persona non grata. “The time has come for friendship with Montenegro”, she said. (Željko Trkanjec | EURACTIV.hr)