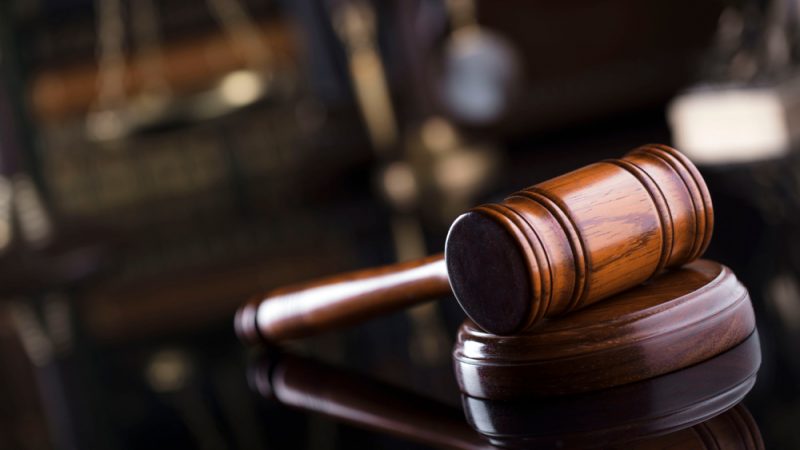 The proposed amendments to the law, it said, are fully harmonised with the proposals of the Venice Commission. [Shutterstock/Zolnierek]

The office of Montenegro’s chief EU negotiator has sent to the European Commission draft amendments to the law on the prosecutor’s office, the cabinet of Deputy Prime Minister Dritan Abazović announced, according to Mina news agency.

The proposed amendments to the law, it said, are fully harmonised with the proposals of the Venice Commission.

“Whoever does not understand this, or distances himself from reforms in the prosecution, in direct or twisted form, be it from the government or the opposition, takes responsibility for the lack of essential results in the fight against organised crime and corruption,” the statement said.

Abazović’s cabinet said progress in Chapters 23 and 24 of the acquis [the entire EU legislation that Montenegro must implement before joining the EU] was key to Montenegro’s integration success.

“That is not possible with a captured, inefficient and politically eligible prosecutor’s office. That is why this law is a basic precondition for Montenegro’s substantial progress in the process of European integration”, the announcement stated. (Željko Trkanjec | EURACTIV.hr)