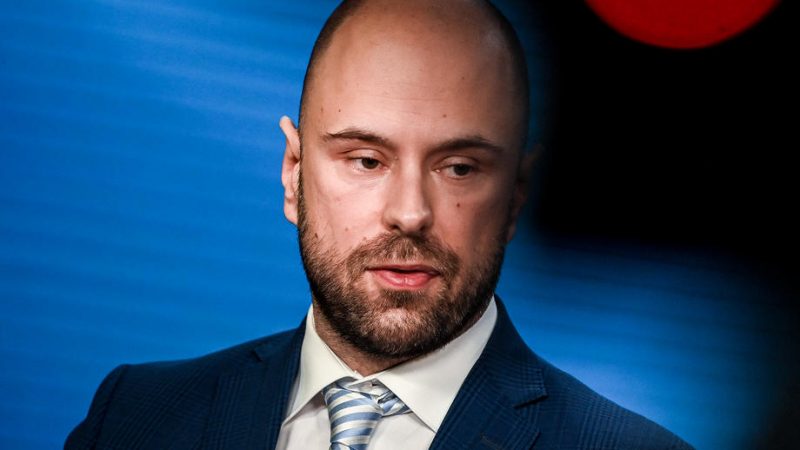 Economic Development Minister Jakov Milatović will replace Foreign Minister Đorđe Radulović as chairman of the State Delegation of Montenegro for accession talks with the EU, the government has decided.

It is not excluded that Prime Minister Zdravko Krivokapić will sign an interpellation on the foreign minister, which would remove Radulović from the ministerial position, public television (RTCG) website reported.

The PM will take over the leading position in the National Council for the Fight against High Corruption, which Deputy Prime Minister Dritan Abazović has so far headed. This body was formed in December 2020.

However, according to Civic Movement URA, led by Abazović, there is no reason to remove Abazović from the presidency of the Council.

Abazović started an initiative to set up a minority government that saw an angry reaction from most government members, including PM Krivokapić.