Montenegro to allocate €100,000 to UN fund to help Afghan people 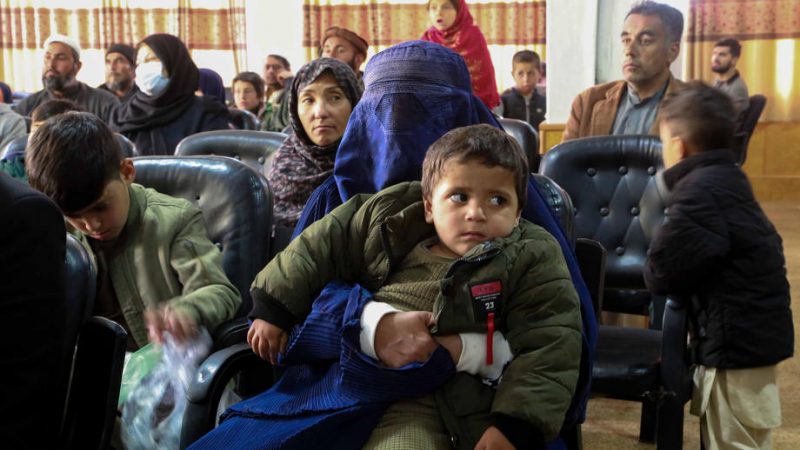 Montenegro announced it will give €100,000 to a UN fund set up to help people in Afghanistan who are suffering after the Taliban takeover. [EPA-EFE / STRINGER]

Montenegro announced it will give €100,000 to a UN fund set up to help people in Afghanistan who are suffering after the Taliban takeover.

In a press release last week, the government said, “the people of Afghanistan deserve to live in a safe and secure environment with guaranteed fundamental rights. The Afghan government must respect its obligations under international law, including human and humanitarian rights.”

It added that since 2010, the government had been engaged in Afghanistan to support long-term stability and security. Montenegro formed part of the NATO-led mission from 2010 and deployed some 557 military personnel. Furthermore, the country spent around €2 million each year on Afghan deployments.

The government also announced that a new state entity would discuss plans to potentially host Afghan refugees in Montenegro.

Neighbouring Albania was one of the first countries to accept Afghan refugees and now shelters around 1,000 in hotels on the coast. Kosovo took a similar number while North Macedonia took 200.