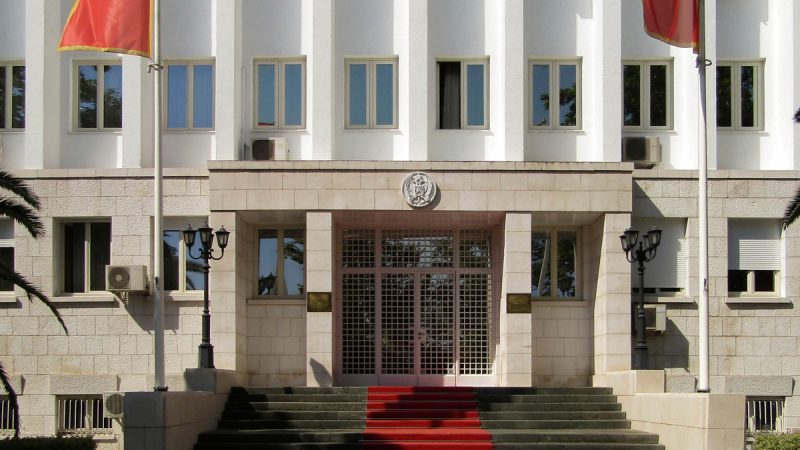 The new majority in the Assembly is planning to elect the Speaker by the end of the week so that a procedure for naming the Prime Minister-designate who would form the new cabinet can go on.

On Monday evening, Aleksa Bečić was ousted from the position of Assembly Speaker: 43 out of 81 MPs voted for his dismissal while 36 were against it.

Dritan Abazović, Deputy Prime Minister, is expected to be named PM-designate. In an interview for Deutsche Welle, he confirmed that he would do whatever is needed to avoid “two Montenegros” and to show that social cohesion is possible.

Abazović is planning to lead a minority government with parties representing national minorities, including SNP, a moderate pro-Serbian party. The biggest opposition party, DPS, will support the government while not participating.

Protests against ousting Speaker Bečić are announced for Wednesday, at 6 pm, in Podgorica.