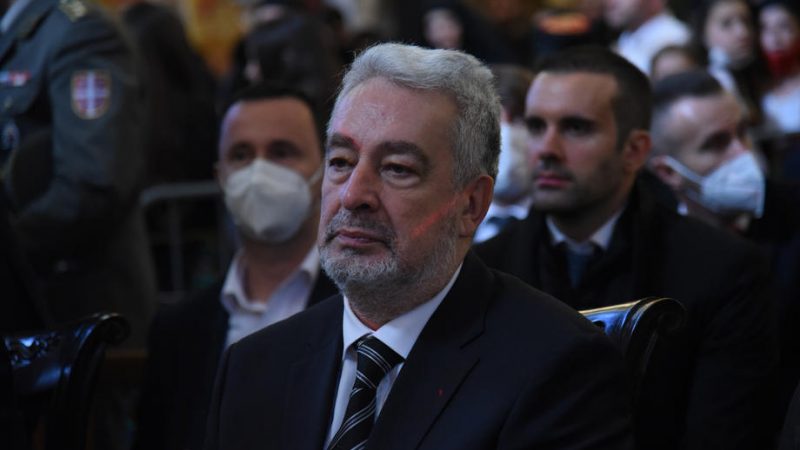 Prime Minister-designate Zdravko Krivokapić proposed to the leaders of the three ruling coalitions – For the future of Montenegro, Peace is our nation and Black and White –  a list of candidates for the minister positions.

According to this proposal, the new government will have 12 ministries.

Only one position is planned for the party leader: The president of the Civic Movement URA, Dritan Abazović, has been nominated to take on the defence minister position. Vladimir Leposavić, a legal advisor of the Metropolitanate of Montenegro and the Littoral, is a candidate for the justice minister position.

The leaders of the other two coalitions will decide on this proposal in the coming days.

The Democratic Front – a party close to Serbia and Russia as well as the cornerstone of the coalition ‘For the Future of Montenegro’ – is fiercely opposing Krivokapić’s proposed model for the next government.