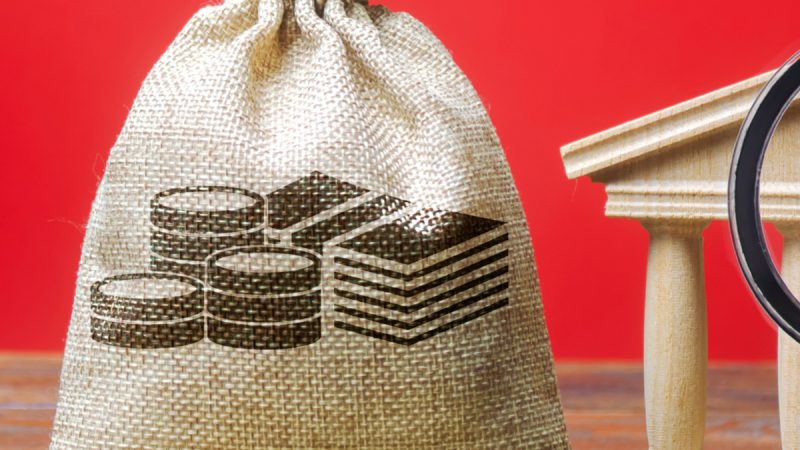 A budget surplus was realised for three months in a row – June, July and August, and is expected for September as well. [Shutterstock / Andrii Yalanskyi]

Government debt, without deposits and debt of municipalities, amounted to €4.05 billion at the end of August, or 87.37% of GDP, according to preliminary data from the finance and social welfare ministry.

The ministry estimates that the debt in absolute terms will continue to fall, as well as its share in GDP, writes Vijesti. This is the first time that the state’s debt has been declining in nominal terms since independence in 2006.

The total state debt with deposits at the end of August this year amounts to €3.5 billion, or 76.08% of GDP.

The ministry said that the reduction of the debt in its absolute amount was based on its regular repayment and the fact that, due to the successful realisation of the Eurobond issue at the end of last year, there was no need for additional borrowing to finance budget needs this year.

A budget surplus was realised for three months in a row – June, July and August, and is expected for September.

This year’s projected GDP growth is about 10.5%, and current preliminary estimates suggest that growth may be about 13%, compared to a drastic drop of 15.2% last year.