More Belgians to be vaccinated next week, but deliveries remain problem 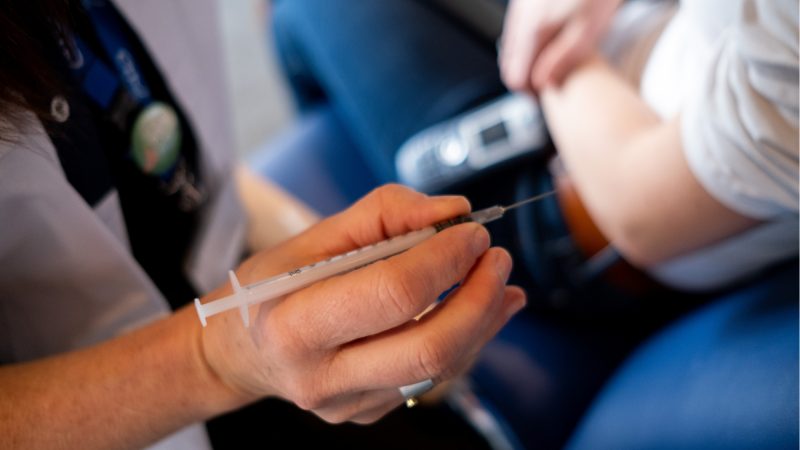 Person getting COVID-19 vaccine in the vaccination centre at Liege hospital. [Shutterstock/martinbertrand.fr]

More than 32,000 extra people, mainly over 85-year-olds who do not live in a residential care centre, will get vaccinated next week, Flemish Welfare Minister Wouter Beke confirmed on Wednesday, after the AstraZeneca vaccine has been cleared for use in people over the age of 55.

“The advice allows us to gain two weeks,” Beke told VTM News, adding that the invitations for those over 85 are already going out the door. “The group of people over 65 was actually only planned for the end of March, but will now happen earlier.”

According to VRT Niews, the delivery of AstraZeneca has been adjusted downwards again, with 13,900 fewer vaccines to be delivered for the week of 15 March. In total, Belgium will only receive 95,600 doses that week instead of the previously anticipated 109,500.