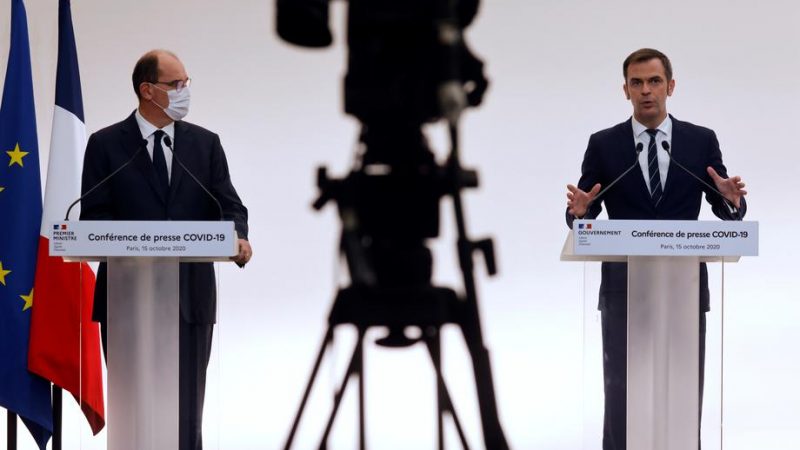 Several French departments will fall into the “high alert” category and will have to impose curfews following the press conference on Thursday afternoon where Prime Minister Jean Castex and Health Minister Olivier Véran are set to announce the new measures.

As of midnight on Friday (16 October), France has been under a “state of emergency” that will last a month, though the National Assembly will debate a bill over the weekend to decide whether to extend it further.

“The health crisis will last,” said government spokesman Gabriel Attal, during the Council of Ministers report on Wednesday.

“In the last week alone, 1,500 people have been admitted into intensive care units,” he added, noting that COVID-19 patients now occupy 40% of the national capacity of resuscitation beds.