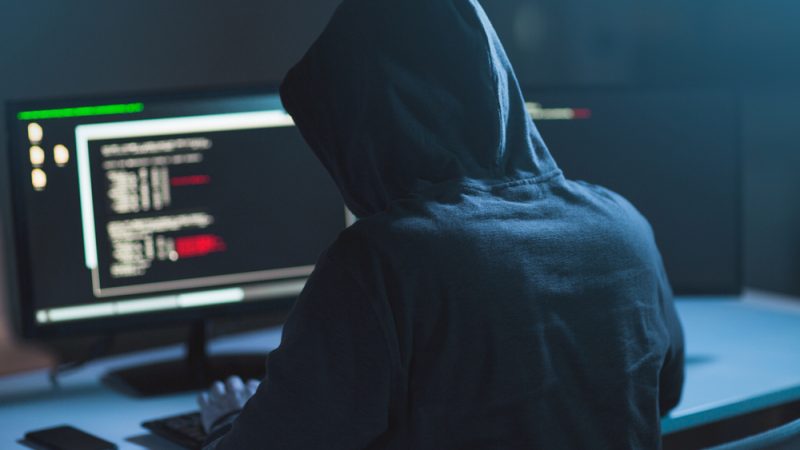 the pre-election was halted early afternoon by the overload of the IT system that fed the voting. [Shutterstock/Syda Productions]

Russian service Telegram have published further messages, the first ones having been revealed last week, that were leaked from the email account of Michał Dworczyk, the head of the prime minister’s office and member of the ruling Law and Justice party (PiS).

The leaked emails were allegedly stolen through a private account the politician set up on one of the popular Polish portals. The leak is believed to have occurred at the end of last year and many indications suggest Dworczyk had fallen victim to a phishing attack.

There is no top-secret information in the disclosed emails, but there is no doubt that the head of the prime minister’s office used a private email account for official contacts as email exchanged were found between him and Prime Minister Mateusz Morawiecki, government spokesman Piotr Müller and Development, Labour and Technology Minister Jarosław Gowin.

However, as the leaks made it clear, none of the politicians had used their government email accounts protected by counter-espionage services but used their private Gmail accounts.

The disclosed emails are about the introduction of COVID-19 restrictions in Poland and Polish-Ukrainian and Polish-Belarusian relations. It is not yet known who was behind the attack, but the metadata of the leaked documents shows traces of file editing by a person using Russian-language software.

Cybersecurity experts have stressed, however, that this is not yet proof of the involvement of someone from Russia in the leak, as it is not uncommon for hackers to leave false traces to confuse investigators. The prosecution and the Internal Security Agency are already investigating the case. (Anna Wolska | EURACTIV.pl)