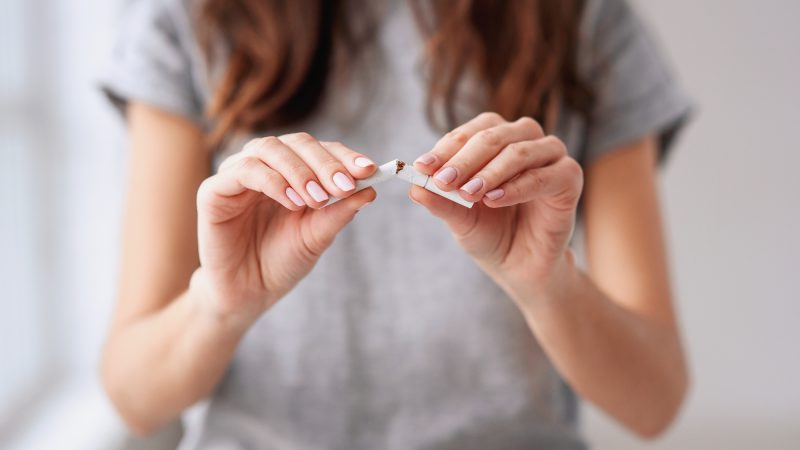 Of the people who quit smoking in Finland within the last year, 15% have done so because of the coronavirus, according to a survey commissioned by the Finnish health organisation and carried out among citizens aged between 17 and 79.

The study also reveals that among the Finns who still smoke, 11% have tried to stump out a cigarette for the same reason, while 15% are now smoking less than before the pandemic broke out.

It would appear that the coronavirus has achieved in a short period of time what authorities warning of tobacco’s health hazards have tried for years. The serious impacts on lung capacity, together with pictures of patients connected to respirators seem to have really hit home.

Among 84% of the respondents, health was the main reason for abandoning cigarettes, while 65% of those surveyed said they had given up due to economic reasons. For more than half of those wanting to quit smoking, it was a useless habit.

Meanwhile, the popularity of e-cigarettes hasn’t really taken off. Last year, only 6% had tried them, a drop of 3% from the year before.