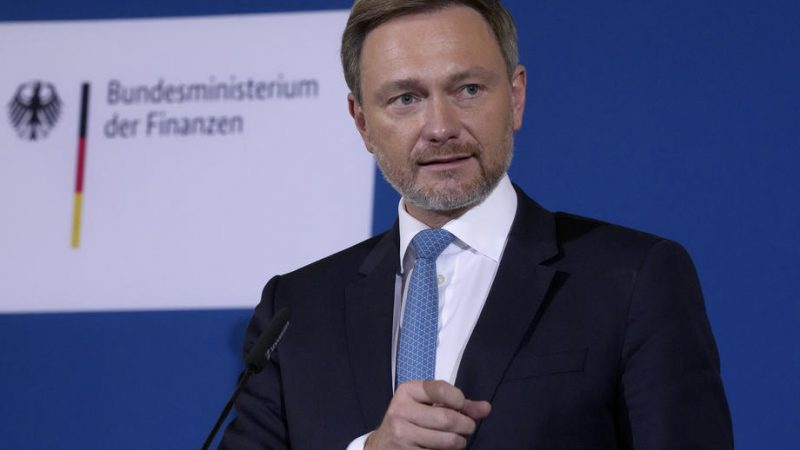 During the third recent German visit to Paris, discussion topics included the progression of the France-Germany tandem and the divergence of views on nuclear, gas, and coal. Fiscal rules, however, were not deemed urgent.

It had been the third visit of a leading politician of the new German government in Paris within a week: Christian Lindner, the successor of Olaf Scholz as finance minister, visited Paris to exchange views with his French counterpart Bruno Le Maire ahead of the French EU presidency.

“The Franco-German tandem remains crucial for further development,” explained Lindner on Monday as reported by AFP. He noted the “window of opportunity for progress” amid “many shared interests.”

In that sense, cooperation with as few hiccups as possible is considered crucial, prompting Le Maire to announce France’s goal to “aim for sound public finances” during the visit of known fiscal hawk Lindner.

Le Maire relativised his previous calls for more flexibility in EU household rules, saying that new rules are “not urgent” and they should take as much time as possible to come to a compromise.

A contentious topic on the table was the EU’s green finance rules. France was seen pushing to have nuclear recognised as green under the bloc’s investment guidelines, with gas being used to facilitate the transition away from coal.

While Germany had reportedly struck a resolution on the issue from the coalition treaty, the topic remains complex and a “wide field,” said Le Maire.

“When we have drunk together, we will find a compromise,” he added.