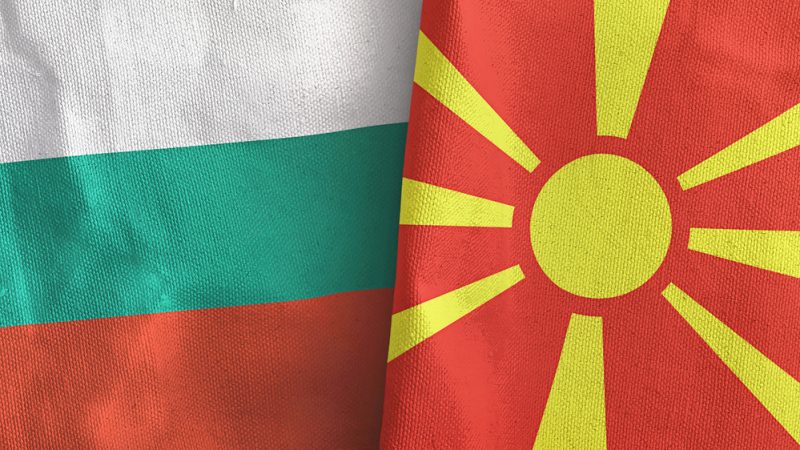 Of the 77,000 citizens from North Macedonia who applied for Bulgarian citizenship in the past 10 years, more than 65,000 citizens have acquired it, Bulgaria’s Justice Minister Desislava Ahladova reported in parliament on Friday.

“We don’t mind that you have decided you are a separate nation. But there are people on your territory who continue to call themselves Bulgarians and their language – Bulgarian, where are their rights?”, said Deputy PM Krassimir Karakachanov in an address to North Macedonia on Bulgarian National TV.

Karakachanov went on to say that the politicians in Skopje believe they can join the EU and ‘impose their norms on us’ from the position of the EU.

“Their idea of ​​the EU is quite simplistic. They imagine it as the USSR or Yugoslavia. Some countries are fighting, in the end, they go to Tito or Brezhnev and the Secretary-General solves the problems,” Karakachanov said. (Krassen Nikolov | EURACTIV.bg)