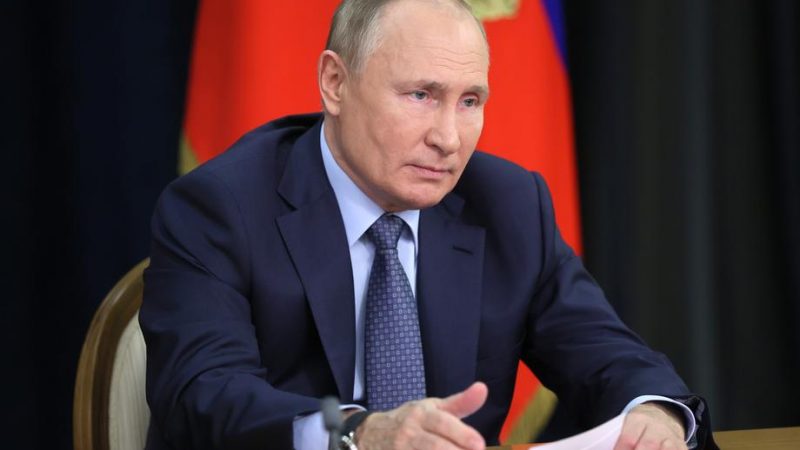 Following a critical meeting between President Joe Biden and his Russian counterpart, Vladimir Putin, the White House published a Readout of 145 words. For 121 minutes of conversation between the two presidents.

This is the crucial sentence: “President Biden voiced the deep concerns of the United States and our European Allies about Russia’s escalation of forces surrounding Ukraine and made clear that the US and our Allies would respond with strong economic and other measures in the event of military escalation.”

For Kremlin-financed Sputnik news, this was the highlight: “Biden warns Putin of economic sanctions and other measures in the event of Ukraine military escalation.”

We are aware of the existing sanctions, targeting the biggest Russian banks and Moscow’s ability to convert roubles into dollars and other currencies, possible exclusion from Swift etc. “Other measures” are, for the time being, an enigma.

In the first reactions, Kremlin experts were almost unanimous in concluding that the discussion aims to stall Russia’s slide into the orbit of China. No mention of energy and Nord Stream 2 could be an argument supporting that view.

Biden had spoken with the leaders of France, Germany, Italy and the UK on Monday to discuss Ukraine, and he is expected to discuss his call with Putin with them again this week – a possible signal that Ukraine is primarily a European affair.

Besides Ukraine, Biden and Putin discussed “the US-Russia dialogue on Strategic Stability, a separate dialogue on ransomware, as well as joint work on regional issues such as Iran”.

Meaning that apart from nuclear weapons, there are no substantial matters to discuss with Russia, a relative economic dwarf in global relations.

Moscow keeps living in a geopolitical world, the US and China have moved to a geoeconomic one, and they will be defining the future of the 21 century. Moscow can only be a disruptor with nukes.

It can be concluded that Putin got what he wanted; guarantees that Ukraine will not become a NATO member in the foreseeable future. He knew that before when NATO secretary-general Jens Stoltenberg confirmed no military option in Ukraine and no membership for Kyiv.

It is highly probable that Putin had to guarantee not to undertake any military adventures in return. Ukraine President Volodimir Zelenskiy, it seems, will have to keep Turkish bayraktar drones in storage.