Most Macedonians believe COVID-19 was artificially created to control people 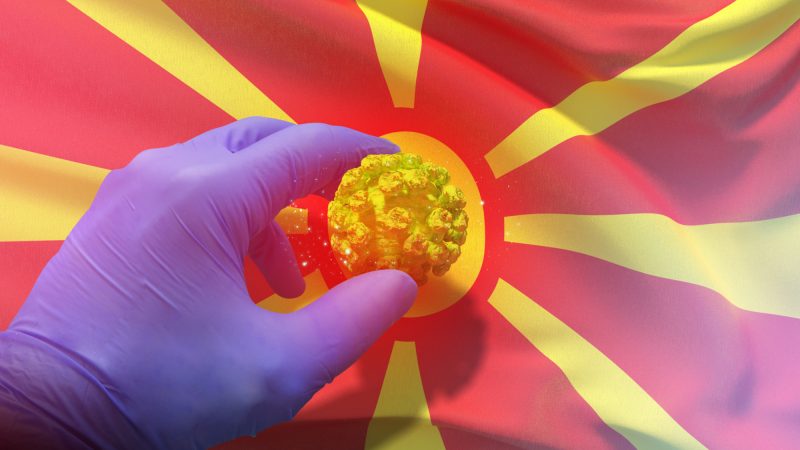 Also, 46% of respondents think that the climate is controlled by certain satellites or radars. [Shutterstock/Quatrox Production]

Nearly 65% of citizens in North Macedonia believe COVID-19 was created in a laboratory to control humans, a public opinion poll conducted by the Societas Civilis Institute for Democracy (IDSCS) in collaboration with the Presidential Center for Political Education (PCPO) has found.

Among those surveyed, 46% believe that viruses and various toxins are sprayed from an aeroplane, while 44% think that states or hospitals get paid for each COVID-19 death they report.

According to the same poll, 72% of the citizens believe several powerful families control the world. Furthermore, many believe who will come to power is being decided at secret summits in European castles.

Also, 46% of respondents think that the climate is controlled by certain satellites or radars.

The survey states that 29% of respondents do not believe in climate change, and 57% believe that the mainstream media are spreading lies.