Most Poles do not want Russian, Chinese vaccines 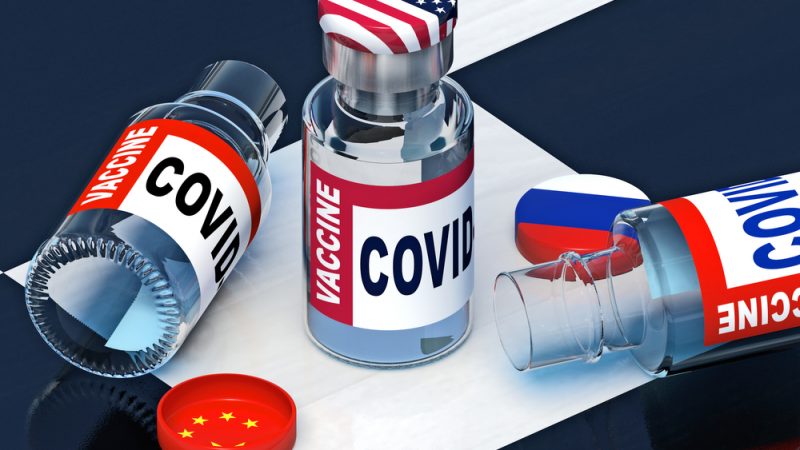 While only 19% of respondents believe the government should buy the Russian vaccine, 26% are in favour of purchasing the Chinese one, according to a survey carried out by Pollster Research Centre for the Super Express tabloid. [Shutterstock/vaalaa]

The vast majority of Poles do not want the government to use COVID-19 vaccines from China or Russia, a poll released on Saturday (6 March) showed.

While only 19% of respondents believe the government should buy the Russian vaccine, 26% are in favour of purchasing the Chinese jab, according to a survey carried out by Pollster Research Centre for the Super Express tabloid.

However, virologist professor Wlodzimierz Gut told Super Express that these “vaccines meet international requirements,” and are based on the same factors as the other vaccines.

“Unfortunately, Poles have Russophobia and bad experiences because of sellers who import the worst products from China, including medicines,” he added.

The European Medicines Agency (EMA) on Thursday began a rolling review of Russia’s Sputnik V vaccine in a first step towards granting the approval of the jab across the EU.

On 1 March, it was reported that President Andrzej Duda had spoken with Chinese President Xi Jinping about the possibility of purchasing a coronavirus vaccine from China. So far, Hungary is the only EU country where the Chinese vaccine has been approved for use.