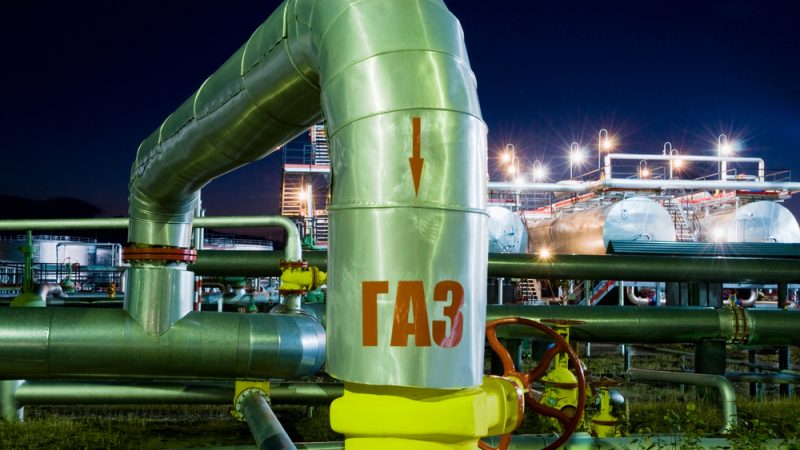 Focus asked respondents in early April if they favoured a halt of gas deliveries from Russia even if gas prices would then increase.  [Shutterstock/LETOPISEC]

More than 60% of Slovaks are not in favour of stopping Russian gas imports, while only 25% favour a gradual halt, and 7% want an immediate one, a new survey by the Focus agency has found.

Focus asked respondents in early April if they favoured a halt of gas deliveries from Russia even if gas prices would then increase.

Voters of the ruling OĽaNO party and liberal parties, Progressive Slovakia and SaS, are most in favour of no longer being dependent on Russian gas. By comparison, voters of the Republic and Smer parties are least in favour of severing ties with Russia on gas.

The regime of Russian President Vladimir Putin has threatened to stop gas exports to countries that no longer agree to pay for gas in roubles via a special scheme of Gazprombank. Russia has already cut off Poland and Bulgaria from its gas supply, and Slovakia – which is due to pay for its next gas supply on 20 May – could be next.

Although Slovak President Zuzana Čaputová stated that the Slovak stance would be in line with the EU position, Slovakia, Hungary, Germany, and Austria plan to open a rouble account in Gazprombank, newspaper The Financial Times reported.

Economy Minister Richard Sulík (SaS) previously said Slovakia would pay in roubles if necessary, adding that he would even do a “handstand” to ensure gas imports do not stop.