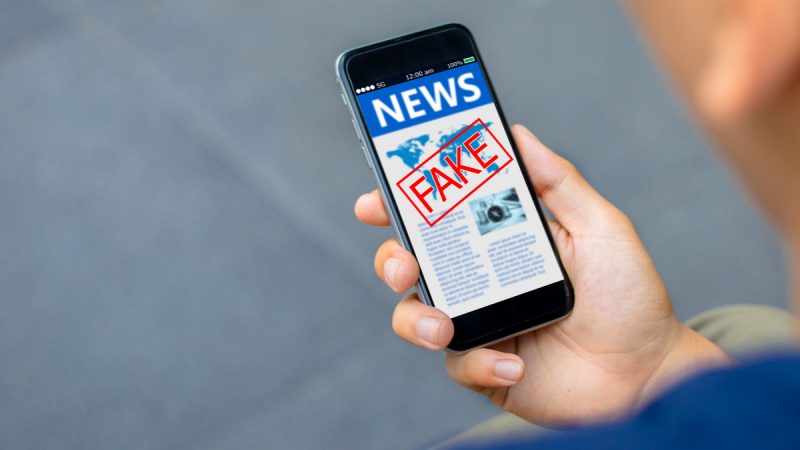 Eighty-one per cent of Slovaks want social media platforms like Facebook to remove content that is proven false, while two in three believe social media is responsible for society’s mood regarding the pandemic, a recent survey organised by MEP Vladimír Bilčík (EPP) has found.

Meanwhile, only one in three want the EU to set clear rules for social media platforms, and one in four believe the Slovak government should step in.

“Recently, the European Parliament approved the Digital Services Act, which is the first step in making the social network environment a safer place,” said Bilčík, who called on the Slovak government to be more involved in the topic and back tougher rules for social media platforms.

“People in Slovakia like to use social media, but at the same time they are aware of problems, demand significant changes in their functioning of social networks and support the elimination of false news and misleading content,” he added.

On disinformation, more than two in three people surveyed said they had experience with fake news, saying it was more visible on Facebook than Instagram. However, only 40% of the participants, of which most were younger people, said they had reported it.

“Our government must have a clear goal in regard to digital platforms. Social media must serve us, not be our masters. However, the Slovak government does not even have a unified position on whether social media should be responsible for content. The disinformation agenda is currently divided among a number of ministries. No wonder the government does not have a clear position when no one bears responsibility,” Bilčík added.