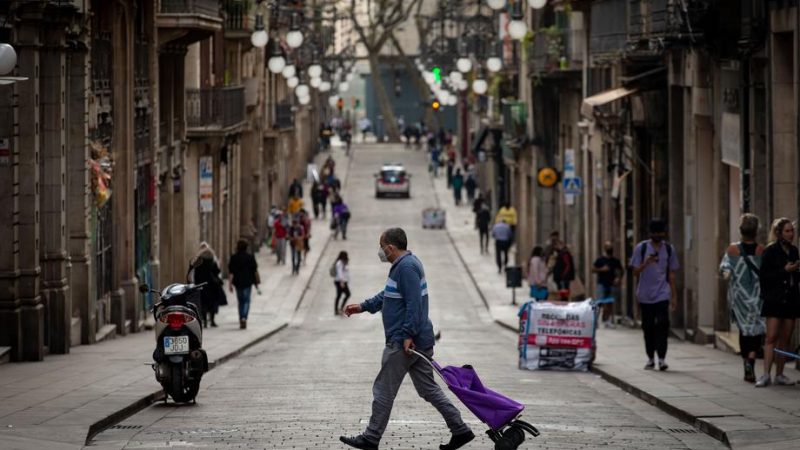 A range of Spanish regions has started sealing their borders ahead of the All Saints Day holiday, a time of year Spaniards would normally make trips around the country, as health authorities recorded an additional 19,000 coronavirus infections on Wednesday.

Authorities in Madrid have decided to adopt the measure but will limit it to weekends over the next 14 days. This timeframe covers a national holiday and a local one, a time of the year when many people leave the city to visit relatives, EFE reported.

Madrid’s conservative leadership, often at odds with Spain’s left-leaning government, had been reluctant to close the borders of the capital’s region. However, neighbouring regions of Castile and Leon and Castilla La Mancha had already planned on closing their borders to travel.

Spain’s government recently declared a national curfew and another state of alarm as part of its efforts to better control the second wave in a country already badly hit by the initial outbreak of the pandemic.

Authorities in Catalonia decided to enforce some restrictions, closing theatres and cinemas, banning non-professional sporting activities and placing travel limits in and out of municipalities each weekend. (EUROEFE (Madrid))