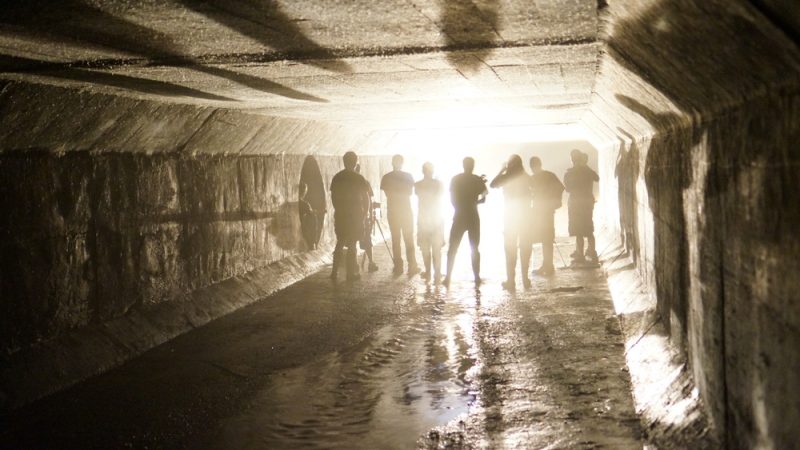 Sweden has been seeing a rise in violent crime in recent years, particularly with homicide levels increasing since 2013. [Shutterstock/Orangedrink]

Almost 80% of Swedes would have no objections against deploying armed forces to assist the police in defeating the rise in violent crime, a new poll by the SOM Institute, an independent research organisation at the University of Gothenburg, shows.

Sweden has been seeing a rise in violent crime in recent years, particularly with homicide levels increasing since 2013, becoming one of the highest in Europe with only Croatia surpassing it, a study published on 26 May by the Swedish National Council for Crime Prevention (Brå) called “Gun homicide in Sweden and other European countries” shows.

According to the study, there are approximately four homicide-related deaths per million inhabitants per year in Sweden, compared to a European average of approximately 1.6.

According to the Brå research, “increases in homicide are primarily associated with conflicts linked to illegal drug markets, criminal gangs, and a lack of confidence in the criminal justice system”. A “reasonable” conclusion is that “gun homicide witnessed in Sweden may be the result of the emergence of a new group dynamic within the crime scene”.

The issue has become so serious, that Swedes now consider domestic military operations to be more essential than the ones abroad. While only 34% consider UN peacekeeping missions important and 39% are in favour of humanitarian aid missions, only around 10% would send foreign troops to topple foreign dictators. (Pekka Vänttinen | EURACTIV.com)