Most Syrian adult refugees in Germany depend on social welfare 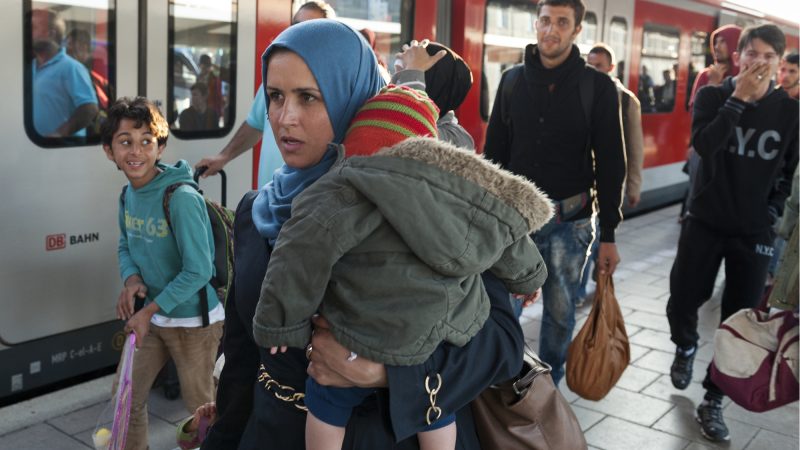 The COVID-19 pandemic has exacerbated the problem. [SHutterstock/Jazzmany]

Almost two-thirds (65%) of Syrian refugees in Germany of working-age were at least partially dependent on the social welfare scheme Hartz IV in March compared to 43% of Afghan refugees, according to the German labour agency’s June 2021 report.

As Syria remains unstable, Germany is obligated to continue hosting refugees from the country.

The large percentage of Syrian refugees participating in the Hartz IV scheme “is due, among other things, to the lack of formal qualifications and employment in occupations and job levels with pay in the lower pay range,” according to a 2020 report by the labour agency, a spokesperson told EURACTIV.

“In general, it can be said that the unemployment rate among refugees is always particularly high in the first years of residence,” Panu Poutvaara, a migration and integration expert, told newspaper FAZ.

The COVID-19 pandemic has exacerbated the problem since many low-skilled refugees were faced with unemployment as their options to work from home were limited,  he said.