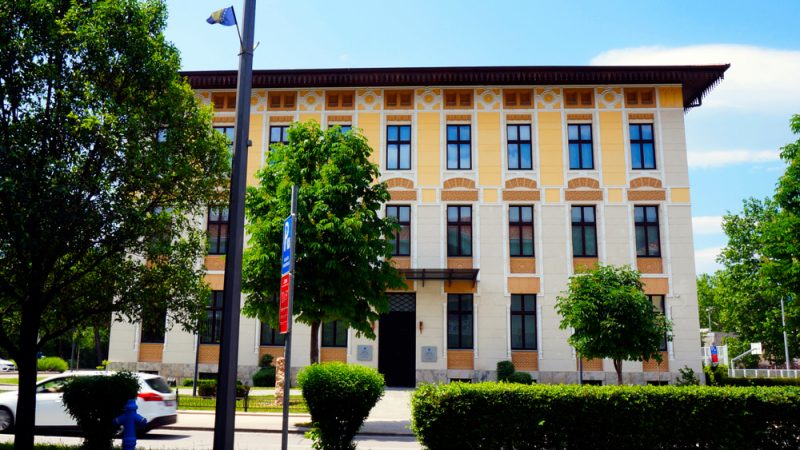 High Representative Valentin Inzko has decided that the process of electing the mayor in Mostar’s City Council should be conducted through a secret vote. [Shutterstock/ Iryna_Gabinet]

High Representative Valentin Inzko has decided that the process of electing the mayor in Mostar’s City Council should be conducted through a secret vote.

“I am forced to intervene to remind city councillors that elections for Mostar’s mayor must be conducted in accordance with the Statute of the City of Mostar, and especially in accordance with paragraph 1 of Article 36 of the Statute, which requires that elections in the City Council are secret if it has not been determined otherwise by this Statute”, according to the High Representative’s decision, avaz.ba reported.

In other words, Inzko decided that the first public round of voting for Mostar’s mayor should be annulled, and will be replaced by a secret vote. Although Inzko’s demand was met with criticism from the Party of Democratic Action (SDA) and BiH’s Croatian Democratic Union (HDZ BiH), the BH Bloc coalition said it should be carried out, N1 reported.