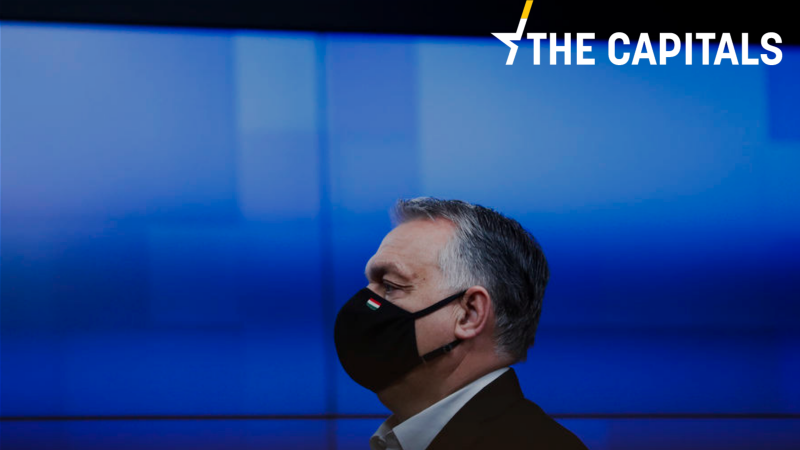 On the same day, parliament also passed a bill that mandates that single people need a special ministerial permission to adopt someone. [EPA/FRANCISCO SECO]

It also now states that “Hungary protects the right of children to self-identity according to their sex at birth and provides an upbringing in accordance with the values based on Hungary’s constitutional identity and Christian culture.” On the same day, parliament also passed a bill that mandates that single people need a special ministerial permission to adopt someone.

Hungary’s ruling Fidesz party continues its illiberalism trend and has caused permanent headaches to EU policymakers and its EU political family, the centre-right European People’s Party (EPP). MEP Siegfried Mureșan recently told EURACTIV the situation with Fidesz does not make the EPP comfortable and the issue would be revisited after a deal was found to lift Hungary’s veto on the EU Recovery Fund.

Hungarian PM Viktor Orbán has suggested to EPP leader Manfred Weber the creation of a subgroup within the political faction similar to the arrangement between the British Tory MEPs “to avoid future conflicts of views, interests and communication problems”.

“What else should Fidesz do for all of you to see that they simply don’t fit in with our family?,” EPP chief Donald Tusk tweeted recently.