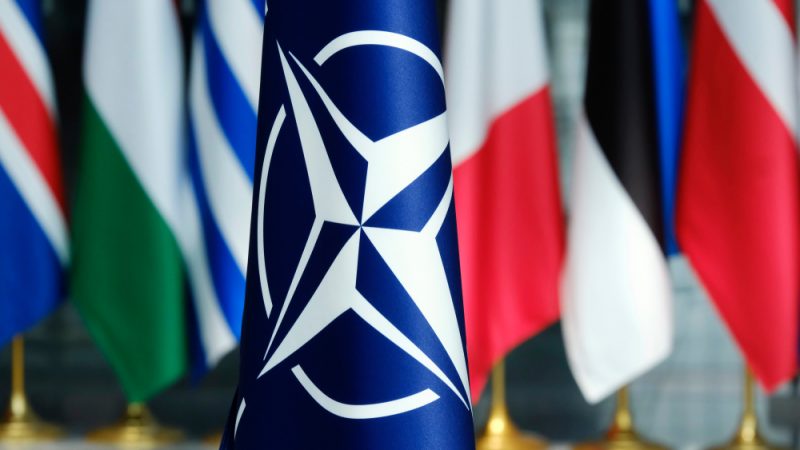 “If (Bosnia and Herzegovina) decides to be a member of any alliance, that is an internal matter. Our response is a different matter. Ukraine’s example shows what we expect. Should there be any threat, we will respond,” Kalabukhov told the FTV entity broadcaster. [Shutterstock/Alexandros Michailidis]

NATO members are ill-prepared should a large conflict arise, according to the Swedish Research Agency’s findings published on Thursday assessing the military power of the Alliance and their partners in comparison to Russia.

According to the report, Russia would overtake the Baltics within days since NATO would be too slow in its retaliation. Russia would have an advantage since NATO forces are too spread out, too varied in their military capabilities and their training together is insufficient.

However, such an armed attack against NATO members, partners or EU countries was considered highly unlikely by the report. A grave strategic threat from the West or an opportunity to exploit the West’s weaknesses could nevertheless swing the pendulum.

The report also noted that the security guarantees provided by the Mutual Defence Clause of the EU’s Lisbon Treaty “remains a political declaration that lacks proper planning or military structures for defending against an armed attack.”

When it comes to Sweden and Finland, Russia would prevent the countries from interfering or joining NATO operations by threatening military action or the use of nuclear weapons, the report added. (Pekka Vänttinen | EURACTIV.com)