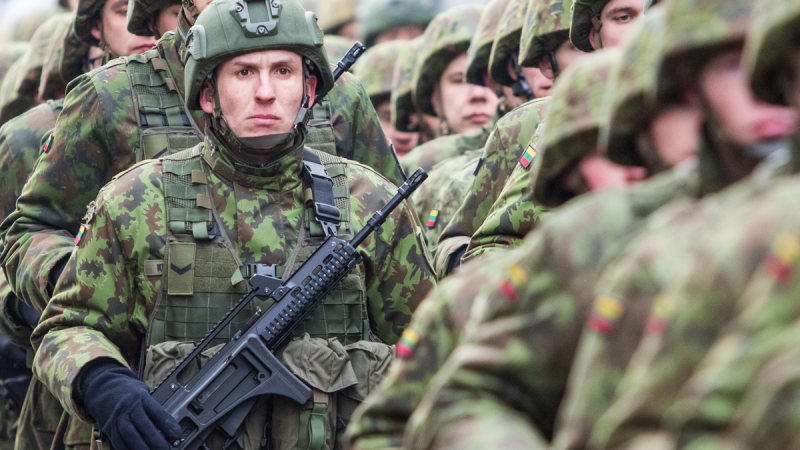 NATO is evaluating whether to send a 1,000-strong battlegroup and to support possible deployment in Slovakia, Foreign Minister Ivan Korčok (SaS) confirmed. However, other high-ranking members of the governing coalition believe that approval of such an offer is currently unfeasible. According to unnamed government sources, the coalition fears disapproval from the public and subsequent protests.

Sky News reported that NATO headquarters is considering sending troops to countries on the eastern frontier, including Bulgaria, Hungary, Romania, and Slovakia.

The potential deployment of troops aims to bolster NATO’s defence capabilities in case of a Russian attack on Ukraine.

Korčok emphasised that deployment is not NATO’s requirement, but a response to the developments amid the crisis. The minister added that he supports the deployment but that the government did not negotiate for such a possibility. Any deployment of foreign troops on Slovak soil needs to be approved by the parliament.

High-ranking sources from the coalition do not see the stationing of NATO’s troops in the country as realistic. They also say that Slovakia should not accept the offer if it comes. The coalition fears that foreign troops would provoke strong opposition, increase the popularity of opposition, which is mostly pro-Russian, and prompt major street protests.

For the past two weeks, a defence agreement with the United States has been the dominant topic in public discussion as EURACTIV reported. Even this simple agreement provoked demonstrations.

According to a survey by Globsec, Slovakia is the most pro-Russian country in the Visegrad group. More than 60% do not feel threatened by Russia, and more than half consider Russia a strategic partner.