‘NATO-option’ gets majority in Swedish parliament 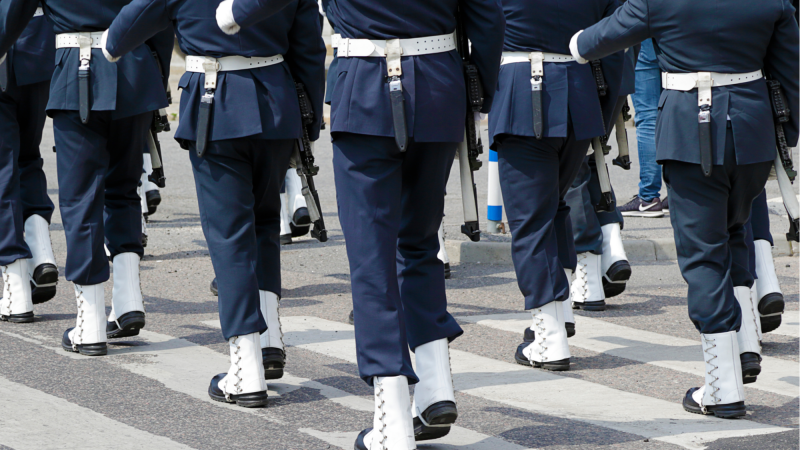 For the first time in Sweden’s history the so-called “NATO-option” has obtained a majority in parliament, meaning that while the country edges closer to Finland’s defence and security policy which has the ‘NATO-option’ as its cornerstone, it is also keeping the possibility of NATO membership alive.

In 1949, Sweden chose not to join NATO and declared a security policy aiming for non-alignment in peace and neutrality in war. Since the 1990s, however, there has been an active debate on the question of NATO membership.

The parliament’s second-largest opposition and populist party, the Sweden Democrats party  , joined the rest of the opposition – the Moderate Party, the Christian Democrats and Liberals – in their stance on defence matters, the broadsheet Svenska Dagbladet reported.

However, the minority government of Social Democrats and Greens wants to hold on to the traditional policy of strict military non-alignment.

When justifying the populist party’s change of heart, Sweden Democrats Chair Jimmie Åkesson referred to Finland’s policy of maintaining a NATO option in a statement published in the tabloid Expressen.

The party chair also said that keeping a ‘foot in the door’ would strengthen Sweden’s security and even went as far as suggesting a military alliance between Finland and Sweden.

According to the party’s official line, however, NATO membership should be decided on a referendum and by a joint decision with Finland.

Both countries are part of NATO’s Partnership for Peace programme since 1994, aimed at creating trust and interoperability between NATO and non-NATO members or potential candidates.