Nearly 1 in 10 Italians lived in absolute poverty in 2020 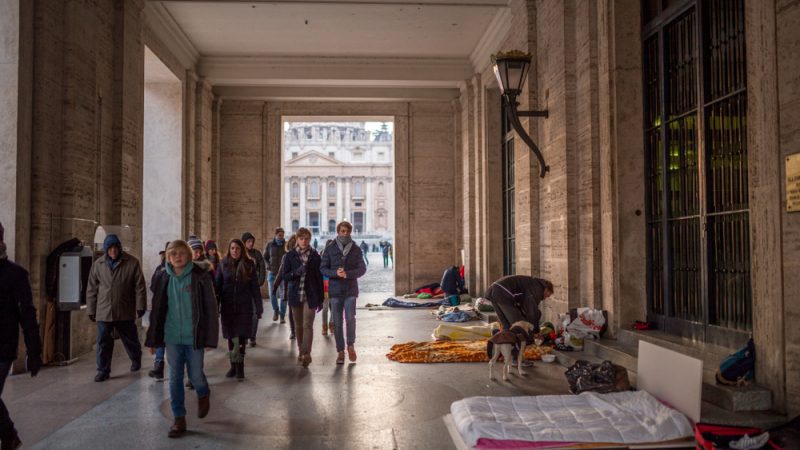 About 5.6 million Italians, or 9.4% of the population, lived in conditions of absolute poverty in 2020 – of which 1.3 million are below the age of 18, the National Statistics Institute (Istat) reported in its annual poverty report presented on Wednesday (16 June).

In addition, 2.6 million families lived below the relative poverty line, 11.4% of the total.

Although the number of poor families have grown, according to Istat, the measures introduced by the government to counter the effects of the COVID-19 pandemic – benefits, emergency income, layoffs – have helped limit the crisis’ impact on them.

Poverty has increased more in the north of the country, where the cost of living is higher, although in absolute terms the south remains more affected.

According to Maurizio Landini, the secretary of Italy’s main trade union, the left-wing CGIL, “poverty increases because one is poor even when working.” In Italy “there is too much precarious work,” he added.

“In families with children, poverty is dramatic in the case of a reference person looking for a job, therefore the citizenship income should be reviewed to correct the weight, absolutely insufficient, which today this instrument attributes to the presence of minors in the family unit”, said Maria Cecilia Guerra, undersecretary of state for the economy. (Daniele Lettig | EURACTIV.it)