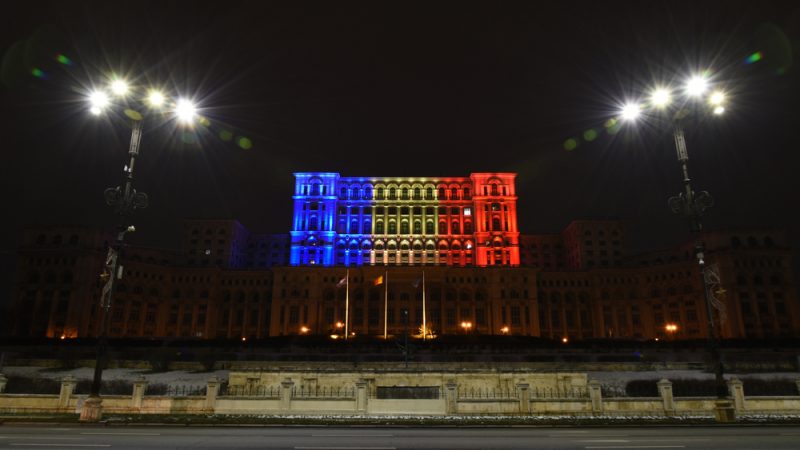 The European Commission has criticised multiple parts of Romania’s recovery and resilience plan, mainly because of unjustified costs or missing information about the projects, EURACTIV’s media partner HotNews reported.

According to the report, the Commission’s experts and the government representatives discussed Thursday, in Brussels, Romania’s plan, which was submitted on 31 May. Romania wants to take full advantage of the funds allocated through the Recovery and Resilience Facility, requesting €14.3 billion in grants and €15 billion in loans.

People close to the talks said Thursday’s assessment is a stage evaluation, with EU experts requesting details as part of the evaluation and clarification process. The Ministry of European Investments and Projects is organising meetings between the representatives of the Commission and of the ministries in charge, and the latter are responsible for subsequent clarifications, the sources said.

Most of the criticism points out that costs are not justified, while in some cases they are overestimated, that calculation methodologies are missing and that the information provided about some projects is unclear.

In an interview with EURACTIV in February, the leader of the country’s main opposition, the Social Democratic Party (PSD) Marcel Ciolacu said Romania’s proposed recovery plan is economically unbalanced and politically biased as it focuses on investments in rich regions while disregarding poorer areas led by leftist local authorities. (Bogdan Neagu | EURACTIV.ro)