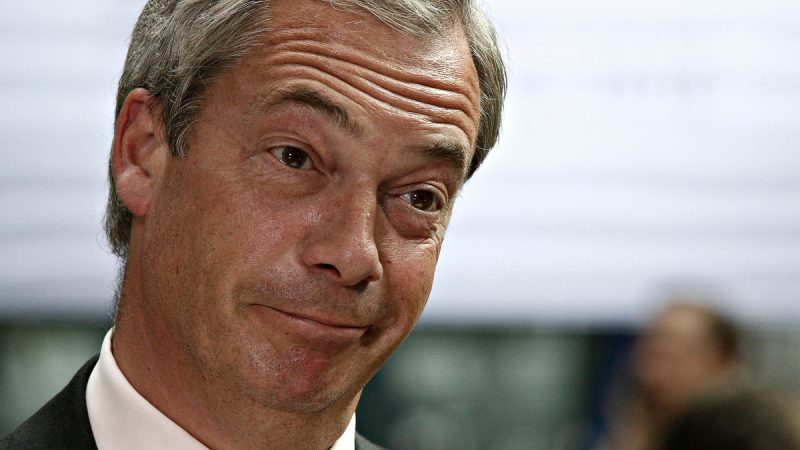 The GB news channel, which has positioned itself as a conservative rival to the BBC and Sky News, suffered a major setback on Monday when its flagship presenter Andrew Neil resigned as chairman and lead presenter, just three months after the channel’s launch.

The news channel, which has sought to become the antidote to what it describes as ‘woke’ and ‘cancel’ culture, has been beset by internal politics and has struggled to reach more than a tiny number of viewers.

A former BBC politics presenter, Neil had been earmarked as the channel’s most prominent face but is understood to have disagreed with other executives on the editorial direction of the channel. Former UKIP and Brexit party leader Nigel Farage has now become the main presenter at the station as it seeks to copy the lead of Fox News in the United States.