Netflix recognises Kosovo, media sees it as sign of recognition 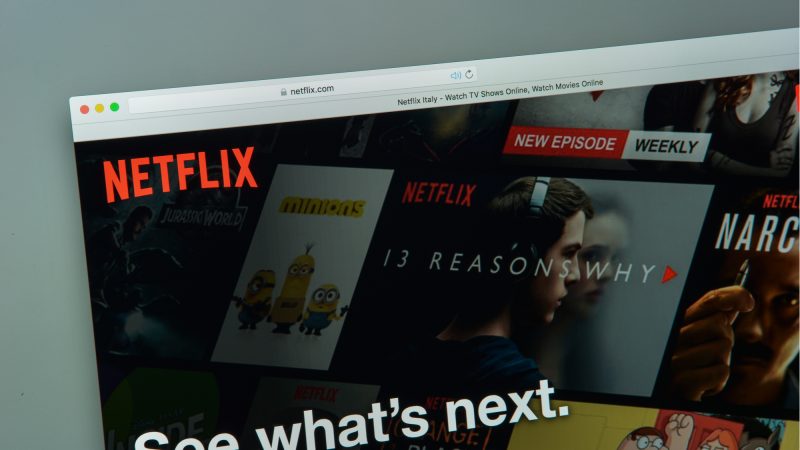 Online streaming platform Netflix has added Kosovo to its list of countries when people sign up, something local media has characterised as recognition of the state of Kosovo.

However, the platform still does not recognise Kosovo in its located sections.

Three months ago, Sovran Hoti started an online petition for Kosovo to be added to the platform. The petition has so far gained 37,000 signatures and Netflix has made its first move toward meeting its call, yet it remains unclear whether Kosovo will also be added as a location, exit.al reported.

“It didn’t take 200,000 signatures and Netflix heard our call. We expect the same to also happen for the location of Kosovo users,” Hoti wrote.

“I see that all day long they celebrate that Netflix put them on their list of countries. Did it put you on that list? Do you really need the UN and Interpol? Watch movies, shoot the ball,” he said.