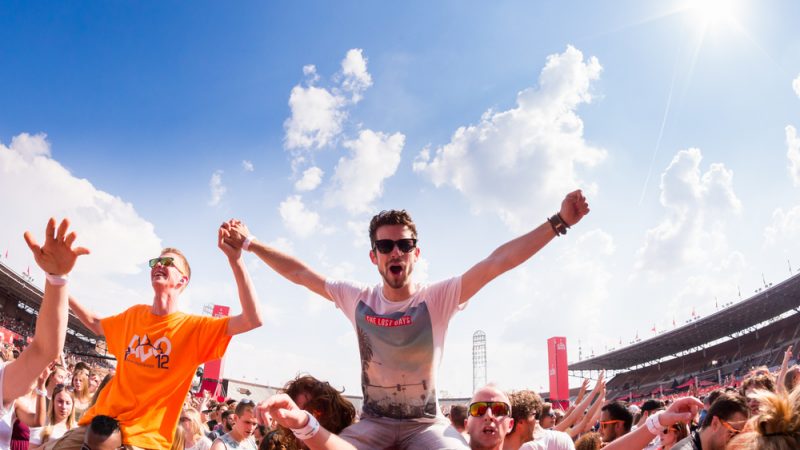 The Netherlands is experimenting with the return of mass events. [Shutterstock/ Levas]

The planned relaxation of the lockdown in the Netherlands will be postponed by one week, a spokesman for the Government Information Service told the ANP news agency. At the same time, the Netherlands is experimenting with the return of mass events.

In recent months, some trial events took place in collaboration with government and experts, such as a cabaret show, a conference, a dance festival, football matches and a concert. According to researchers of Fieldlab events, shows, conferences and other events can be safely organised as long as a number of security measures are met, Dutch broadcaster NOS reported.

These would be so-called Type 1 events, which would be seated and take place indoors. A maximum of half of the normal venue capacity could be used, with visitors being be tested beforehand and wearing a mask while in transit. There must also be good ventilation.