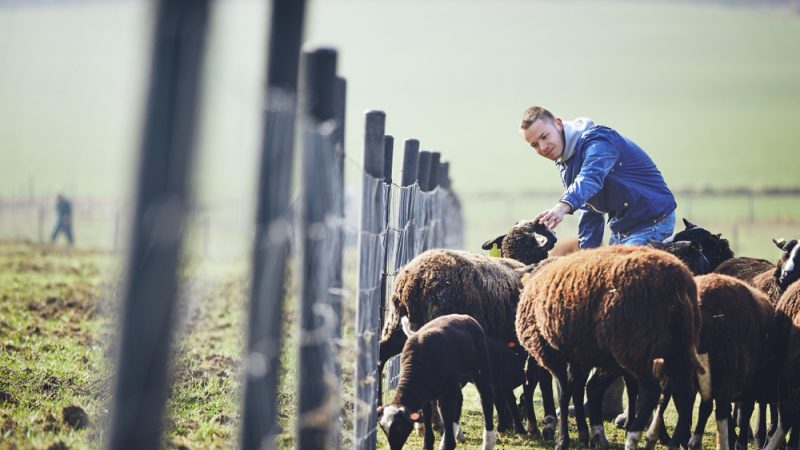 “This deal is in principle a victory of the so-called European agrarian lobby,” said agrarian analyst Petr Havel who cooperates with the Association of Private Farming of the Czech Republic. [Shutterstock/Jaromir Chalabala]

The newly reformed Common Agricultural Policy (CAP) has come under fire from the Czech Republic’s small farmers and environmentalists as the trialogue deal revealed there will not be a mandatory cap placed on direct payments.

“This deal is in principle a victory of the so-called European agrarian lobby,” said agrarian analyst Petr Havel who cooperates with the Association of Private Farming of the Czech Republic.

Czech small farmers had hoped the EU would set a mandatory cap on direct payments, as had been proposed by the European Commission. However, the trialogue deal on CAP suggests that capping will be voluntary and every member state will be able to decide on possible limits on direct payments.

Czechia with its typical large-size farm structure fought hard against mandatory capping, a move criticised by Czech small and private farmers. One of the largest beneficiaries of the EU’s direct payments is Agrofert holding, a company formerly owned by Czech Prime Minister Andrej Babiš.

“Despite all promises and talks, it is again obvious that economic interests of industrial agriculture and reluctance to change are stronger than scientific knowledge and the worsening state of European agriculture and biodiversity,” said Martin Rexa, expert from Hnutí Duha (Friends of the Earth Czech Republic).