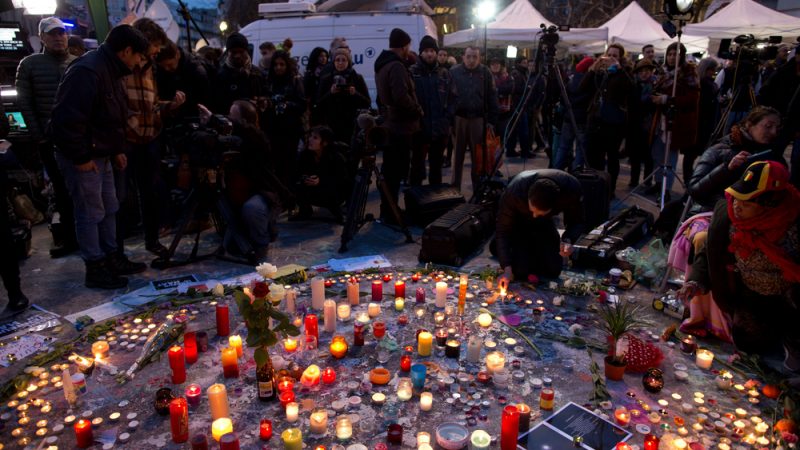 The trial surrounding the terrorist attacks of 22 March 2016 at Brussels Airport and the Brussels metro has caused the judiciary problems in recent years as it will be an unprecedentedly large process, with around 900 parties involved. [Shutterstock/ CRM]

In December, the new ‘Justitia’ court will open on the site of the old NATO headquarters for one of the biggest Belgian trials in history.

The trial surrounding the terrorist attacks of 22 March 2016 at Brussels Airport and the Brussels metro has caused problems for the judiciary as it will be an unprecedentedly large process, with around 900 parties involved.

The works to set up a special courtroom started a few weeks ago and should be ready by December, the federal prosecutor’s office confirmed to VRT Nieuws.

“If we had held those large trials in the Justice Palace, it would have required adjustments. And those trials risked paralyzing the entire Palace of Justice while they lasted,” Wenke Roggen of the federal public prosecutor’s office told VRT.

“This is really a relief for the Palace of Justice,” he added.

More than 2 years ago, NATO moved to its new shiny building across the street, while the old site was standing empty with plans to fill the space not finalised.

The first hearings will take place at the new court in December.

For the first phase of the site, three large courtrooms will be built that are connected to each other. On December 7 and 18, the court will decide which suspects will go on trial.

In the second phase, an assize hall will be built in the largest room of the site.

The old site was handed over to NATO’s host nation Belgium, which was free to decide on its use, NATO officials confirmed to EURACTIV.