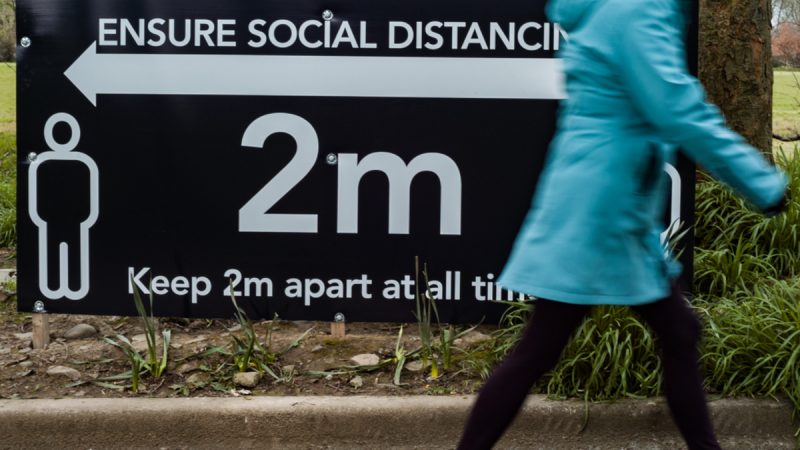 Following “stark advice” from experts, the cabinet last week decided to introduce new limits, which will stay in place until 9 January. Among them are the closure of nightclubs, limits to the number of people who can sit at a restaurant table, and more stringent social distancing measures in spaces such as bars and restaurants, including those within hotels.

Contact limitations have also been brought back amid rising concern over the newly-emerging Omicron variant. Three households should be the maximum amount mixing in one visit, the government says, and venues such as cinemas and theatres should reduce the capacity of their indoor events to 50%.

Organisers of such events have criticised the speed at which restrictions were reintroduced, saying that they were not given enough time to find ways to put the new rules into place.

Separately, COVID-19 vaccination and testing centres across several counties were preemptively shut, along with schools and other medical services, on Tuesday in preparation for the worst of Storm Barra, which has seen fierce winds and rain hit the country this week.