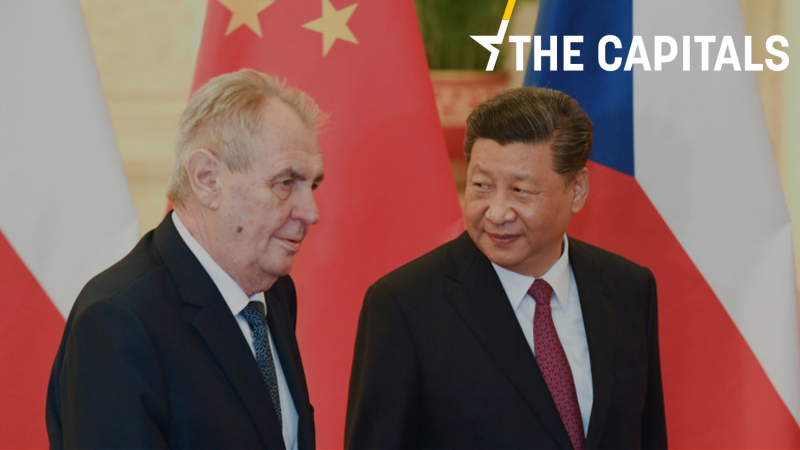 The Czech President is believed to be willing to block the formation of the new Czech government just to prevent Lipavský from becoming the foreign minister. [EPA-EFE/MADOKA IKEGAMI]

EURACTIV.cz has learnt that Lipavský has become a thorn in the side of Czech President Miloš Zeman, who is well-known for his pro-Russian and pro-Chinese stances. Zeman is even believed to be willing to block the formation of the new Czech government just to prevent Lipavský from becoming the foreign minister.

Lipavský, a former vice-chair of the Czech Parliament’s foreign and defence committees, has always been critical of the involvement of Russian and Chinese companies in crucial Czech infrastructure projects, including planned nuclear units.

Lipavský emphasised that human rights have to be prioritised over business interests and economic diplomacy. In past years, he was among the leading proponents of the so-called Magnitsky Act.

“I presented to Mr President the proposal of future ministers that is based on our coalition agreement. I consider this proposal of good quality, and I am not thinking about any changes,” Fiala said.