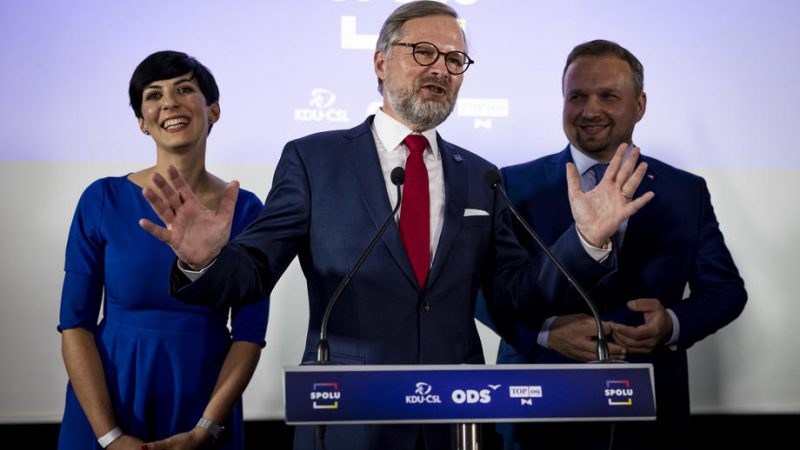 The upcoming government of the conservative coalition of SPOLU, the Pirate Party (Greens) and Mayors & Independents (EPP) would like to create the position of EU affairs minister to coordinate the EU agenda which the prime minister’s office previously managed.

“The Prime Minister currently has the State Secretary for European affairs at his disposal, but I do not think that it is sufficient. It should be a member of the government,” said conservative leader Petr Fiala (Civic Democrats, ECR), who is expected to become the new Prime Minister.

“It is subject to negotiation,” he added during the interview for Czech Television.

Fiala’s keenness for a new EU Affairs Minister is partly driven by the upcoming Czech presidency of the EU Council in the second half of 2022.

Fiala has not been nominated yet to form the government, but coalition talks are already advanced.